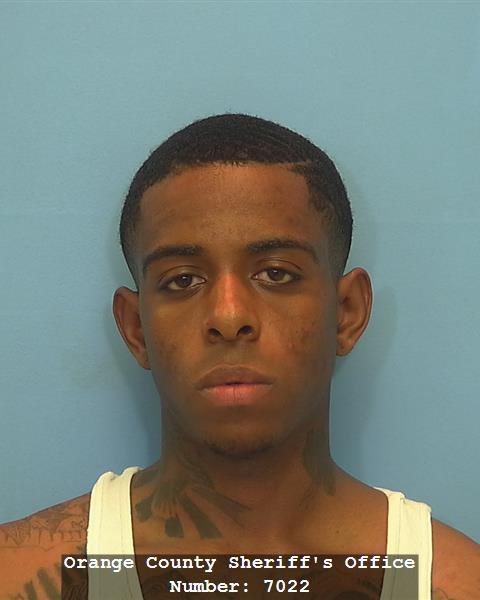 Man arrested in connection with shooting at Lion’s Den Park

An Orange resident, 23, called the Orange Police Department at approximately 7:30 a.m. to report he had been shot in the shoulder while at the park and was in en route by private vehicle to the Southeast Texas Medical Center in Port Arthur. The victim’s injuries did not appear to be life threatening according to police reports.

Through investigation, Collins was discovered to be the shooter. Collins was located and gave a statement over the event.

Collins was arrested for Aggravated Assault.

By Dawn Burleigh dawn.burleigh@orangeleader.com PINEHURST — Residents met heads of the departments during a Coffee with the Mayor event on... read more