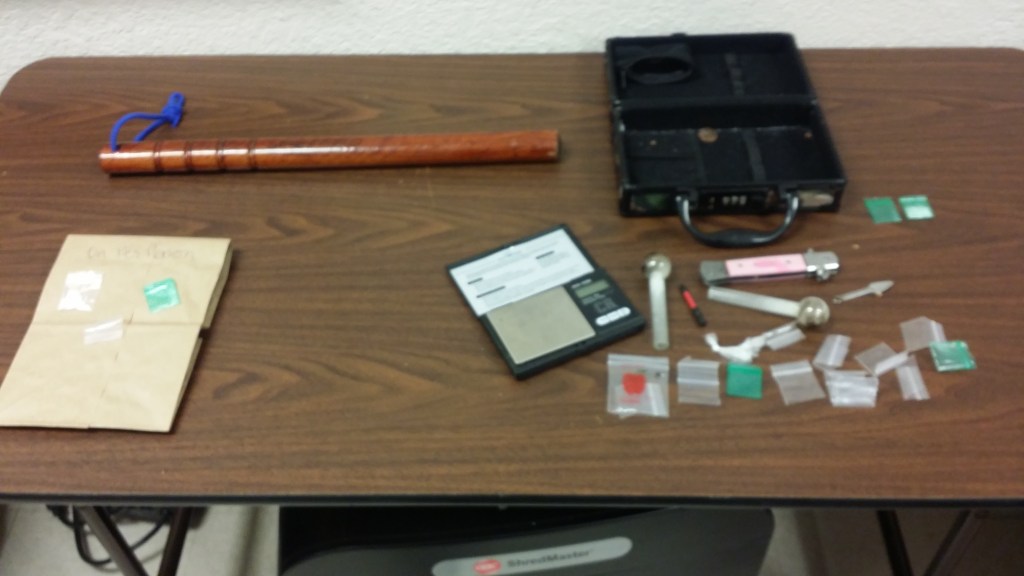 PINEHURST — On 1/30/2016, Officer S. Ackley of the Pinehurst Police Department conducted a traffic stop in the 3400 block of Lancelot Drive. The driver, a 30 year old white male identified as Mitchell James was arrested for possession of a controlled when a crystal-like substance, suspected of being methamphetamine was seized along with distribution contraband. The traffic stop was part of an ongoing investigation of methamphetamine distribution between the Pinehurst Police Department and Orange County Precinct 2 Constable David Cagle.  Also assisting in the traffic stop was the West Orange and Orange Police Departments. 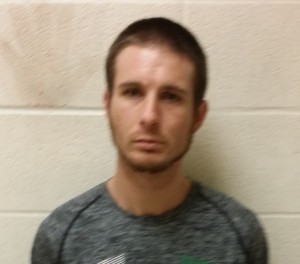 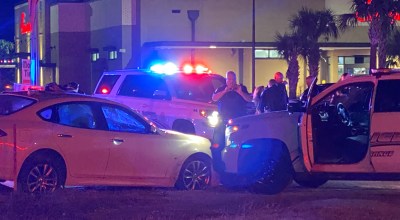 Juvenile arrested for evading and assault of police officer

Arrest made in Country Store robbery