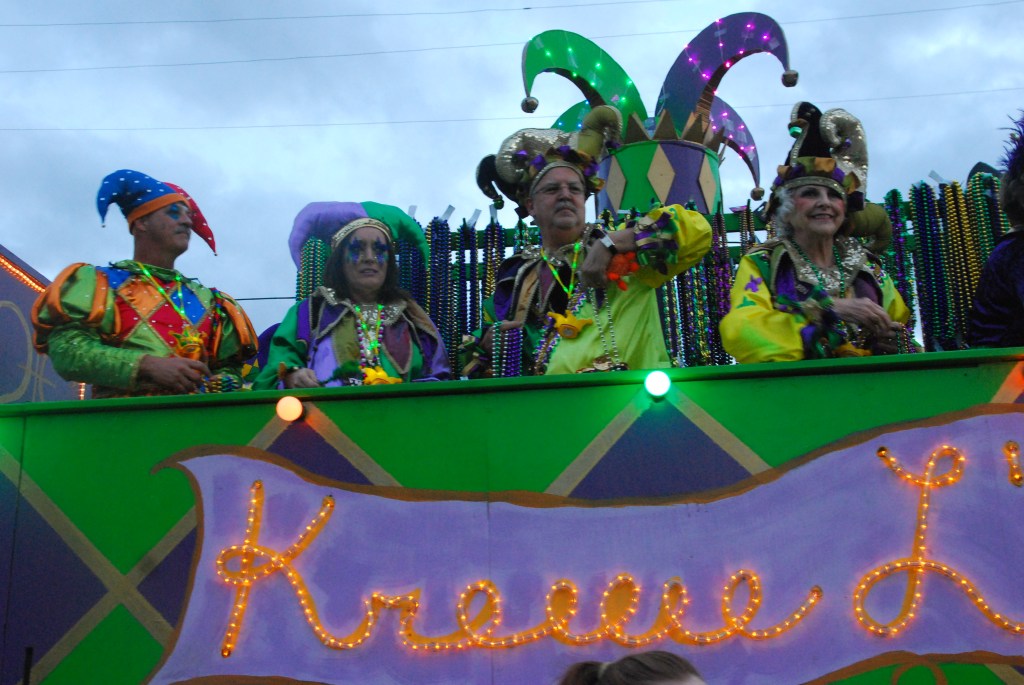 Kicking off Mardi Gras with Krewe of Krewes Parade

Crowds lined the streets along Front, and Green Ave. in Orange on Saturday as the Greater Orange Area Chamber of Commerce kicked off Mardi Gras with the Krewe of Krewes Parade. The family friendly event drew larger than average numbers this year with one resident, Barbara McMullen, 72, of Pinehurst, said it was her first time to see a Mardi Gras parade. Orange’s Mardi Gras Parade is traditionally held the week before the festivities in Port Arthur. See more photos from the parade at http://photos.orangeleader.com/

Learning from the past