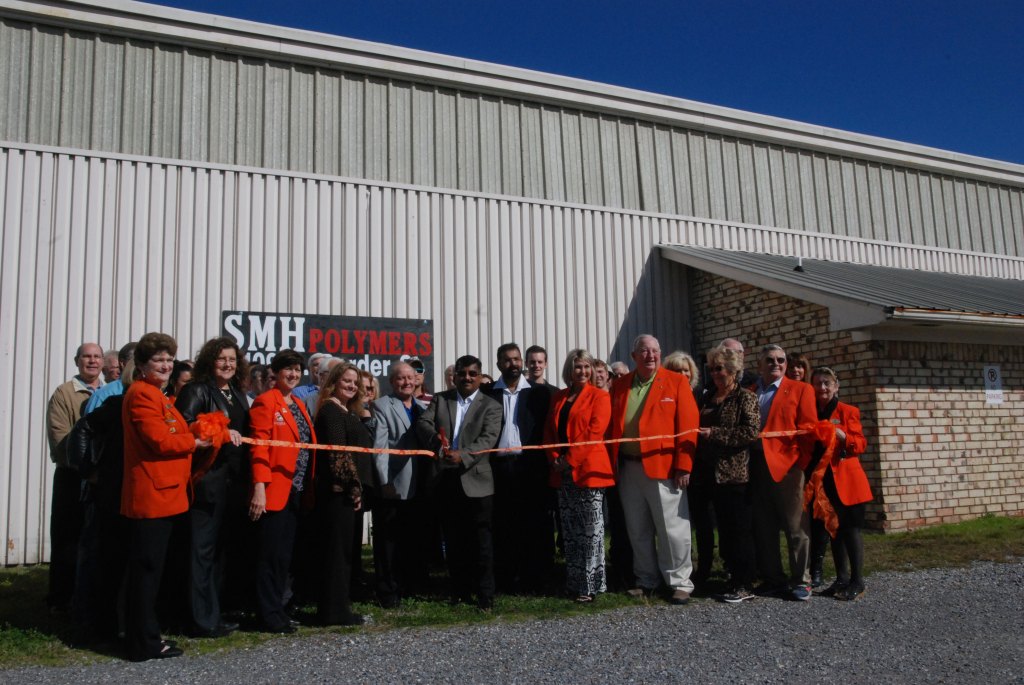 A new business has opened its doors in Orange.

“We reprocess it to a useable form,” Country Manager Eddie Lewis said. “We do not create finished products but bring plastic back to a raw form.”

Lewis said he is originally from Orange and was excited to locate the company in his hometown.

“I know and like Orange. It is not far from Houston and major cities in Louisiana,” Lewis said. “It is not as convenient as Houston, it’s better.”

The new facility houses the best equipment for what the company does according to Lewis.

“We started this from nothing,” Lewis said. “We expect to be a large company employing a large number of people.”

PET is of the polyester family and is used in beverage, food and other liquid containers. PET can be semi-rigid to rigid and is very lightweight. It is commonly found in soft drink bottles, cooking oil bottles, and peanut butter jars.

PP is often used for food packaging. It’s not as tough as HDPE, but it is less brittle. PP is less flexible than LDPE, somewhat stiffer than other plastics, and reasonably economical. It is commonly found in bottle caps, drinking straws, hinged containers, battery cases, dairy tubs (e.g. sour cream, cottage cheese), and cereal box liners.