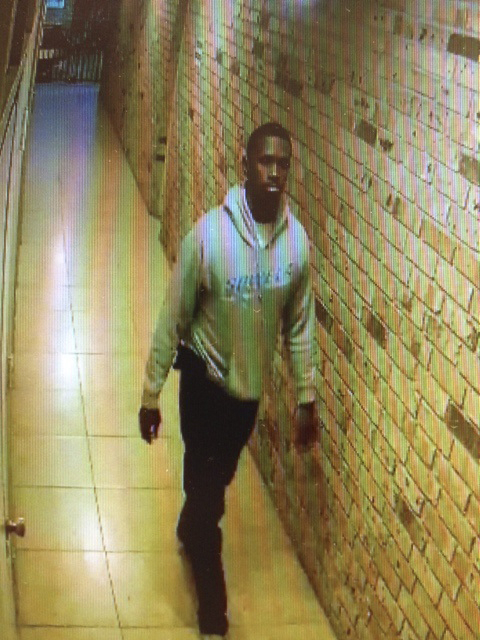 Detectives with the Lake Charles Police Department Sex Crimes Division are requesting assistance in identifying a black male who is being investigated in an Unauthorized Entry of an Inhabited Dwelling and Assault.

Once there officers were told by the female victim that an unknown black male – photograph attached – wearing dark pants and a gray hooded SOWELA sweatshirt, entered the hotel room without permission while she was sleeping. Once in the room the subject assaulted the female.

Anyone with information regarding the identity of the person in the photograph is asked to contact Lead Detective Corporal Lisa LeLeaux at (337) 491-1456, extension 5332.