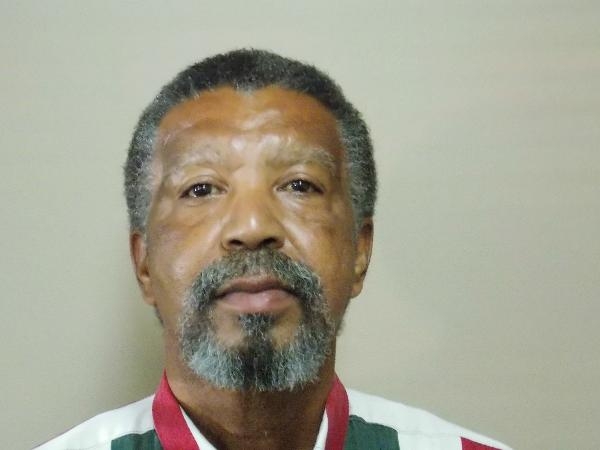 Edwards was convicted in Texas in 1996 for Indecency with a Child. Edwards was again convicted in Texas in 2002 for Aggravated Sexual Assault of a Child. A warrant was presented to Judge Robert Wyatt who placed a bond of $25,000 on the warrant. John Larry Edwards is also facing extradition to Texas for Failed to comply with Registration Requirement /Notify as a Sex Offender.  John Larry Edwards is confined at the Calcasieu Correctional Center.

Louisiana Charge: Failure to Register/Notify as a Sex Offender