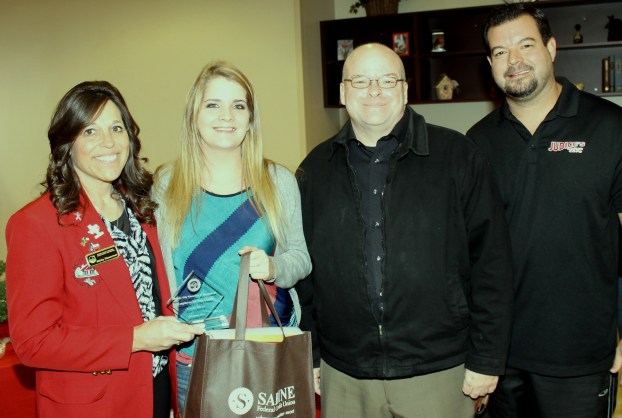 BC Employee of the Month

Itty Bitty Story Time was held on Thursday, December 17, 2015 at the Vidor Public Library. Christina Ritter with the Texas A... read more