Reacting to the Nativity scene at City Hall

Nearly twenty years ago, I became very close to a man near twice my age. We served on a church board and usually were at opposite ends of most issues. I was young and foolish. He was older and wiser. When he began to lose his eyesight, I began giving him rides to our meetings. During those rides, he and I made our connection. One conversation was about a movie I was taking way too seriously. He reminded me movies are for amusement and amuse means not thinking.

I can’t help but relate that to the meaning of atheist. It literally means not God. My understanding is that an atheist believes God does not exist. It seems illogical for an atheist to react to someone who does not exist.

There is nothing wrong with displaying a Nativity scene on the front lawn of city hall in Orange, Texas. I respect officials desire to protect the precious tax dollars paid by citizens from being wasted in a court battle. They are right to protect those resources.

Nativity scenes are a depiction of accounts given by Matthew and Luke in the Bible. Both spoke of the birth of Jesus Christ and Nativity scenes depict a compilation of events they describe at His incarnation.

For the record, I do not believe there is an established separation of church and state and therefore the city is free to display religious scenes. But antagonists have money they are willing to spend to prevent a depiction of someone who does not exist. Our court system should see how frivolous that argument is and refuse to allow it.

Bobby Tingle is publisher of The Orange Leader. He can be reached at bobby.tingle@orangeleader.com 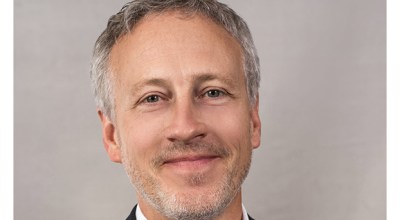