Three 18-Wheelers Collide on the Interstate in Jefferson County

At approximately 11:14pm, on Sunday night, there was a three (3) vehicle crash on Interstate 10 near Major Drive.  The crash involved three truck tractor semi-trailers.

At this time, Troopers have left the scene and DPS cannot confirm if the eastbound lanes of the Interstate have reopened. 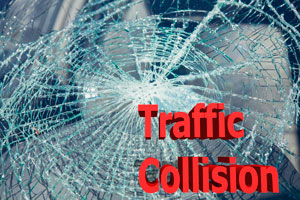