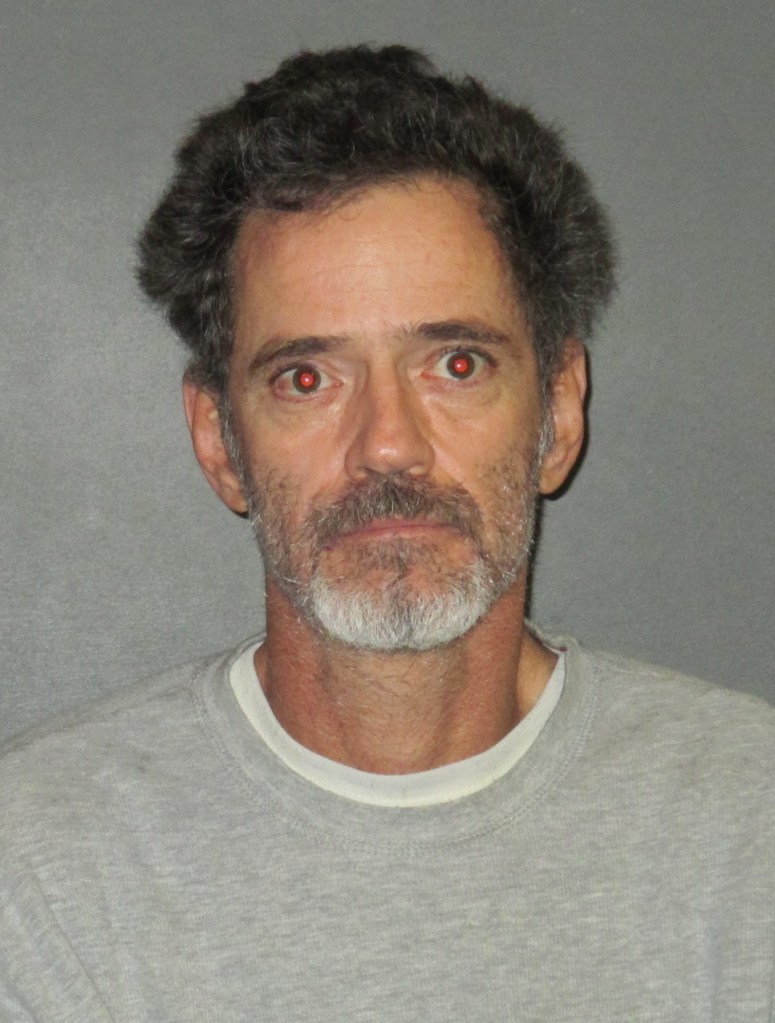 BATON ROUGE – A Lafayette man faces multiple felony charges for failing to report and pay taxes on hundreds of thousands of dollars in income.

Alan J. Bernard, of 721 W. Gloria Switch Road in Lafayette, is the 54th person arrested under a joint anti-fraud initiative of the Louisiana Department of Revenue (LDR) and the state Attorney General’s office.

Investigators with the LDR Criminal Investigation Division say that as the owner of A-Team Home Improvements, LLC, Bernard filed state tax returns reporting no income from that business in 2012 and 2013.  But banking records obtained by subpoena and Bernard’s federal tax returns show the business produced income of $144,036.97 in 2012 and $324,396.75 in 2013. Bernard failed to pay any state corporate, sales, or income tax on those amounts.