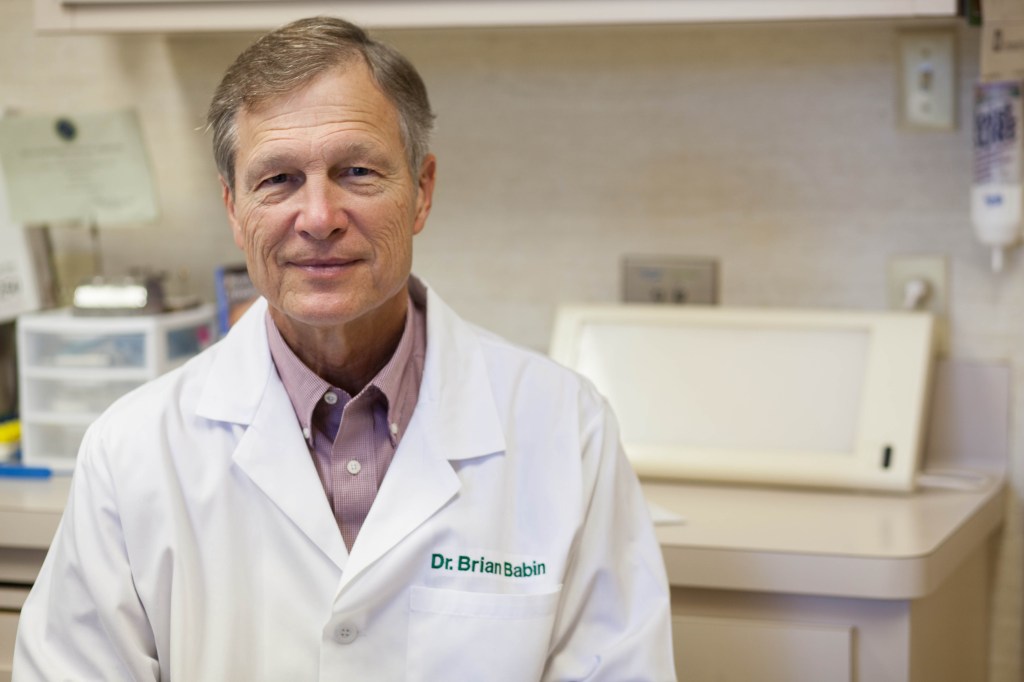 Ranked as one of the top most conservative members of Congress, Dr. Babin is leading the fight against Obama’s amnesty program and for a stronger border and national security. Prior to the terrorist attacks on Paris, he introduced groundbreaking legislation to stop President Obama’s plans to bring tens of thousands of un-vetted, U.N. selected Syrian refugees to the U.S. at taxpayer’s expense and also helped pass an amendment on the House floor to prevent government spending to help Iran’s nuclear program.

“Just over one year ago, the good people of this district elected me to bring some conservative,

As a conservative reformer, Dr. Babin introduced the nationally recognized SCOTUSCare bill requiring the U.S. Supreme Court to sign up for Obamacare. “If the Supreme Court is going to require the American people to accept Obamacare, they should have to abide by it also. It is simply not fair, otherwise,” said Dr. Babin. “As a healthcare professional, I’ve seen firsthand the negative effects of Obamacare on people and small businesses. Defunding and ultimately putting an end to this harmful law will continue to be one of my top priorities,” added Dr. Babin. “There’s so much more work to do and I’d be honored to continue working for you to get this country back on the right track.”

Brian Babin enters his re-election campaign with strong support from conservative leaders, most notably among them, Senator Ted Cruz who recently endorsed Babin. “He is a rock solid conservative and defender of the Constitution. Brian has fought tirelessly to preserve our liberties and conservative ideals.

He is no career politician and he has proven that he is not afraid to stand up for what is right, even when that means challenging leaders of the party. I urge voters in the 36th district to support him,” said Cruz.

Armed with a proven track record of making conservative reforms in Washington, Dr. Babin’s voting record has earned him the endorsement of the National Rifle Association and an “A” rating with Gun Owners of America as well as a 100% rating from National Right to Life for his stance on defending life and defunding Planned Parenthood.

After being sworn into Congress, Dr. Babin was appointed to two Congressional Committees: the House Transportation and Infrastructure Committee and the House Committee on Science, Space and Technology. Dr. Babin chairs the Space Sub-Committee. With those appointments, Dr. Babin has been able to address critical infrastructure issues regarding the economic and petrochemical industry needs of Southeast Texas and District 36.

Prior to his election to Congress in 2014, Dr. Babin practiced dentistry in Woodville, TX for 36 years.  Before establishing his dental practice, he worked his way through college at a variety of jobs including mail carrier and merchant seaman while serving as an airborne artilleryman in the Texas Army National Guard and in the United States Army Reserve. Upon completion of dental school, Dr. Babin was commissioned Captain in the United States Air Force, stationed in Ramstein, Germany. 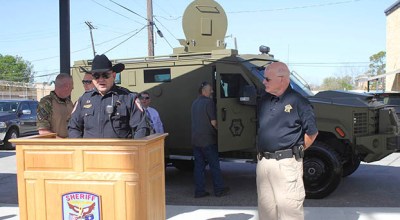 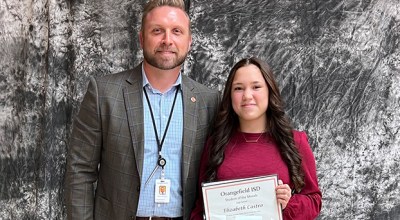 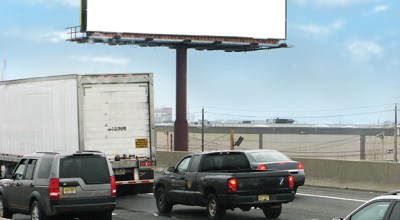