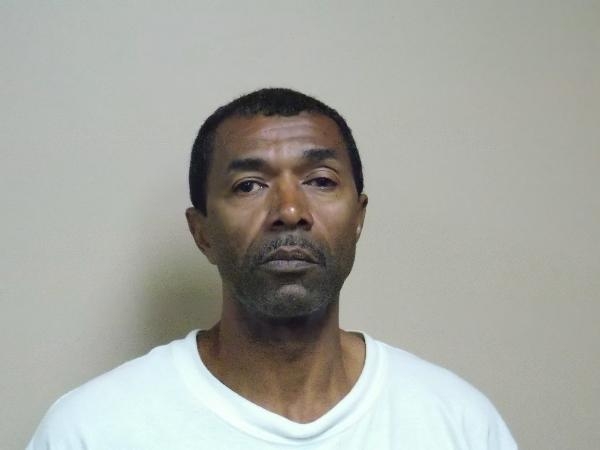 On November 18, 2015 at 6:00 p.m., Detective Michael Nicosia with the Lake Charles Police Department Sex Offender Registry arrested Lesley Allen Grace, black/male, date of birth: 09-15-1959, 56 years of age. Grace was convicted in Harris County, Texas in 2014 for Aggravated Sexual Assault of a Child under the age of 14. Grace moved to Lake Charles on about September 28, 2015 and failed to make contact with the Lake Charles Police Department as required by Louisiana’s Sex Offender laws. An arrest warrant was presented to Judge David Ritchie who placed a bond amount of $50,000.00 on the warrant for Failure to Register/Notify as a Sex Offender. Grace was booked on the warrant and is currently confined at the Calcasieu Correctional Center. Photograph attached.

Grace was also arrested by Calcasieu Parish Sheriff’s Office on or about June 29, 2015 for Failure to Register/Notify as a Sex Offender. Grace was not living inside the city limits of Lake Charles at the time of the arrest. That case is still pending with Calcasieu District Attorney’s Office.

Charge: Failure to Register/Notify as a Sex Offender