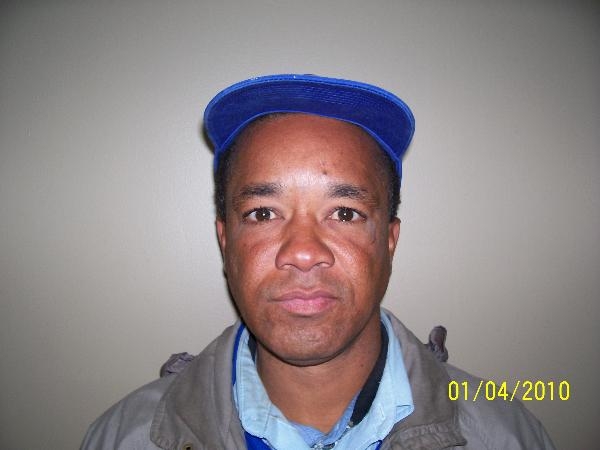 Dyer was convicted in 1996 for Aggravated Crimes Against Nature. Dyer is a Louisiana Tier 3 Sex Offender, which requires Dyer to register for life. Dyer was booked at the Lake Charles Police Department Detectives Division and transported to the Calcasieu Parish Correctional Center for confinement. A warrant was completed and sent to Judge Wyatt, Duty Judge. Judge Wyatt placed a bond of $10,000.00 on the warrant.