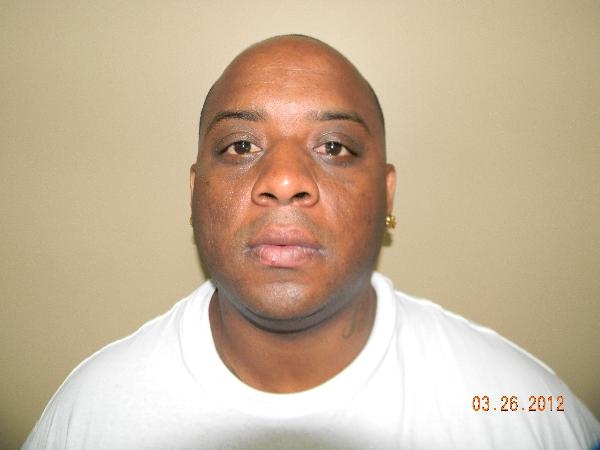 Detective Michael Nicosia with the Lake Charles Police Department Sex Offender Registry attempted to locate James Lee Braxton, who is a Tier 3 Louisiana Sex Offender who is required to register in the state of Louisiana for life. Braxton listed an address on Moss Street and he could not be located there for several weeks. Detective Nicosia located and arrested James Braxton who admitted he was not living on Moss Street, but was staying with friends.

Braxton was convicted in 2001 for Forcible Rape. Braxton’s victim was a 14 year old female. Braxton was also convicted in 14th Judicial District Court on October 18, 2013 for Failure to Register/Notify as a Sex Offender.

Charge: Failure to Register/Notify as a Sex Offender (2nd Offense)