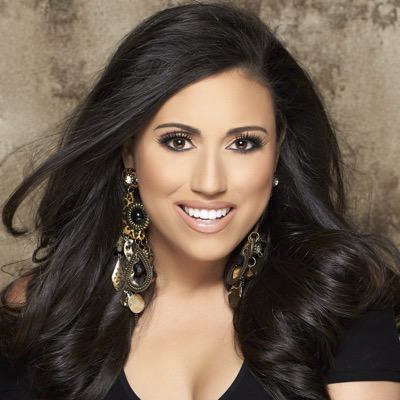 Former Mrs. Maryland America and ovarian cancer survivor, Zereana Jess-Huff, Ph.D. will offer brief remarks at the Gift of Life’s 20th Anniversary Legacy of Love Concert: Oh What a Night! with Frankie Valli and the Four Seasons on Thursday, October 29 at the Julie Rogers Theatre.

Jess-Huff is a wife, mother, philanthropist, CEO of Beacon Health Options Maryland and, most recently, an ovarian cancer survivor. After being diagnosed unexpectedly in 2012, Jess-Huff has dedicated her life to raising awareness about the signs and symptoms of ovarian cancer. Using her story as a cautionary tale for today’s modern woman, she has addressed more than 10,000 women across the United States as the presenter at multiple national conferences, where she advises women to slow down and listen to their bodies. Jess-Huff works tirelessly to honor other survivors and to pay respect to the memory of those who lost their battle to gynecological cancer.

The Gift of Life’s Legacy of Love concert will be headlined by the iconic Frankie Valli and the Four Seasons and will celebrate the organization’s 20 years of saving lives in Southeast Texas. Proceeds raised from the event will benefit the organization’s breast and ovarian cancer initiatives.

For additional information, please contact the Gift of Life at 409.833.3663 or giftoflifebmt.org.