Press Release — At approximately 8:00pm, the Texas Department of Public Safety received a call about an overturned ATV on Grand Court Road near FM 1442 in Orange County.

Preliminary reports show that the driver of an All Terrain Vehicle (ATV) was traveling at an unsafe speed on Grand Court Road and attempted to make a sharp turn which caused the (ATV) to flip over.

The driver has been identified as a 14-year-old female from Bridge City.  The names of the teenagers will not be released.

The 14-year-old driver did not sustain injuries in the crash.  However, the 13-year-old passenger was transported to St. Elizabeth hospital, but was later transported to Texas Children’s Hospital in Houston with extensive injuries to both her hands and fingers.

Troopers continue to investigate this crash and the potential exists for traffic related charges to be filed in the case. 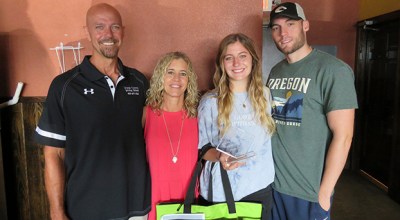 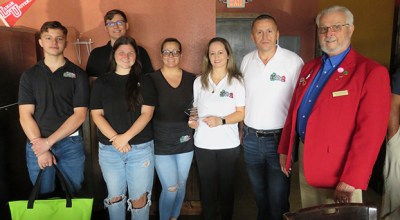