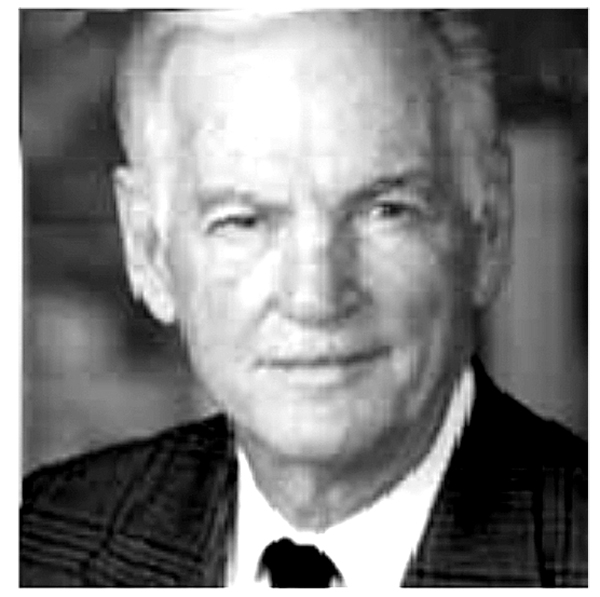 Special to The Orange Leader

Members and friends of the First Christian Church of Orange will gather on Sunday, October 18th, 2015, to celebrate the church’s 130th anniversary. The celebratory events will begin with morning worship at 10:00 a.m., followed by a dinner in Keown Fellowship Hall.

At 5:30 p.m., celebrants will return to the church sanctuary for a performance by local country western/Gospel singing favorite Britt Godwin and his Boys. A reception in Keown Hall will follow that performance.

The keynote preacher for the morning service will be Reverend Bill Anderson, who, prior to retirement, was the senior pastor of the Calvary Baptist Church in Clearwater, Florida, for 23 years. Since his retirement some 10 years ago, Reverend Anderson has been in great demand as an interim preacher in the Dallas area and has served as the Interim Pastor for the First Baptist churches of Dallas, Sherman, Wichita Falls and Bonham.

With Reverend Anderson for the occasion will be his wife of 58 years, Addie Anderson. Bill and Addie have been close friends of the FCC pastor and his wife, Andy and Carol Pate, since childhood. All four grew up together in South Texas, in Refugio. Andy has been the FCC senior pastor since March 1st of 2008.

Reverend Pate has spoken of his friend as “the best preacher I’ve heard in the last 15 years. He has a presence about him that age has not lessened, only strengthened. What a blessing to have him come and preach for our celebration!”

First Christian Church was founded in 1885 by a small group of Orange residents. In 1954 the congregation moved to its present location, 611 North 9th Street, having worshipped in a small frame church at the corner of Main and 9th for 59 years. The Keown Fellowship Hall was added in 1974. Destroyed by fire in 1981, Keown Hall was rebuilt and rededicated that same year, just as much of its interior was rebuilt immediately following Hurricane Ike in 2008.

To local residents and others who have seen the First Christian sanctuary, their most memorable image is that of the beautiful stained-glass portrait on the center wall of Jesus with arms wide-open and welcoming all to “come unto me.