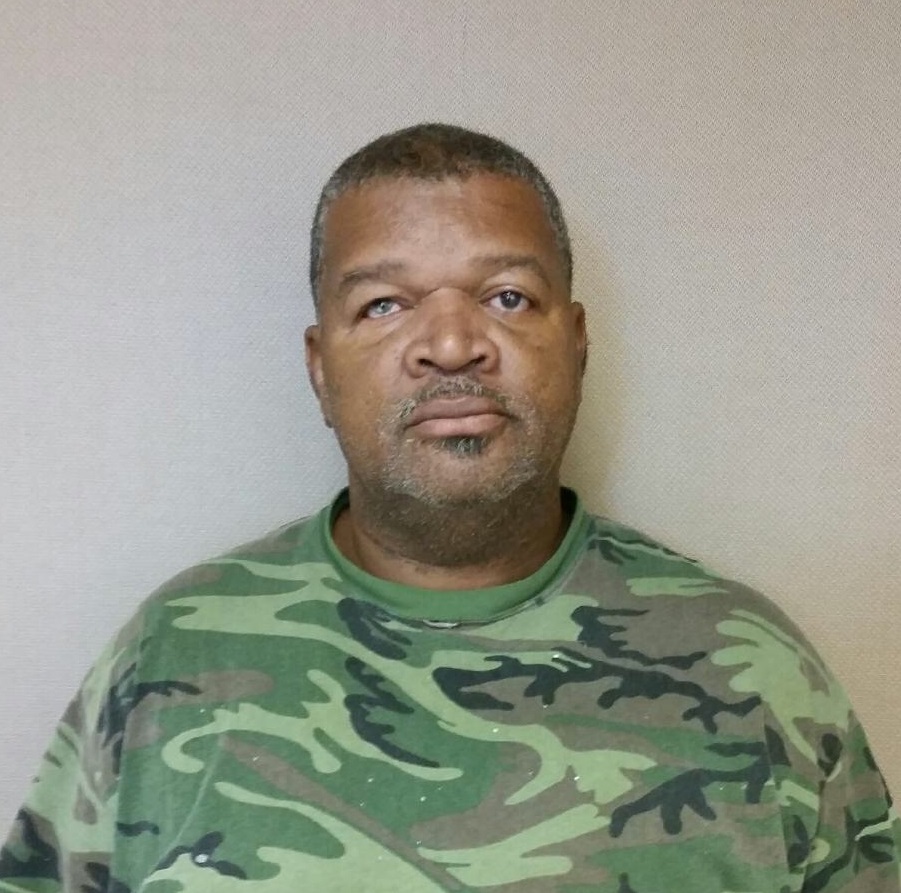 Press Release — A year long joint investigation between the Orange Police Department Narcotics Division and the U. S. Drug Enforcement Administration has resulted in the arrest of a known drug dealer in the City Of Orange, TX.

Roberts is a long term distributor of crack cocaine in the city of Orange, Texas.  He was taken into custody for the federal charge of:

Conspiracy to possess with the intent to distribute 28 grams or more of crack cocaine.  The sentencing guidelines are 5-40 years in prison.

The warrants were executed with the assistance of the Orange County Sheriff’s Department SWAT team and officers from the United States Marshal’s Service.  Roberts was in possession of a .45 caliber semi-auto pistol upon his arrest, and an additional 12 grams of crack cocaine was also seized from the 1412 S. Hart address.

Other persons are being sought in connection with this investigation and future arrests will be made.

During the execution of the warrants, JERRY WILLIAMS, B/M, 10/15/61, was found at 1412 S. Hart and he was in possession of crack cocaine.  He was arrested for the state charge of Possession of a Controlled Substance (felony 3).