Bobcats facing Hawks in 9-4A opener 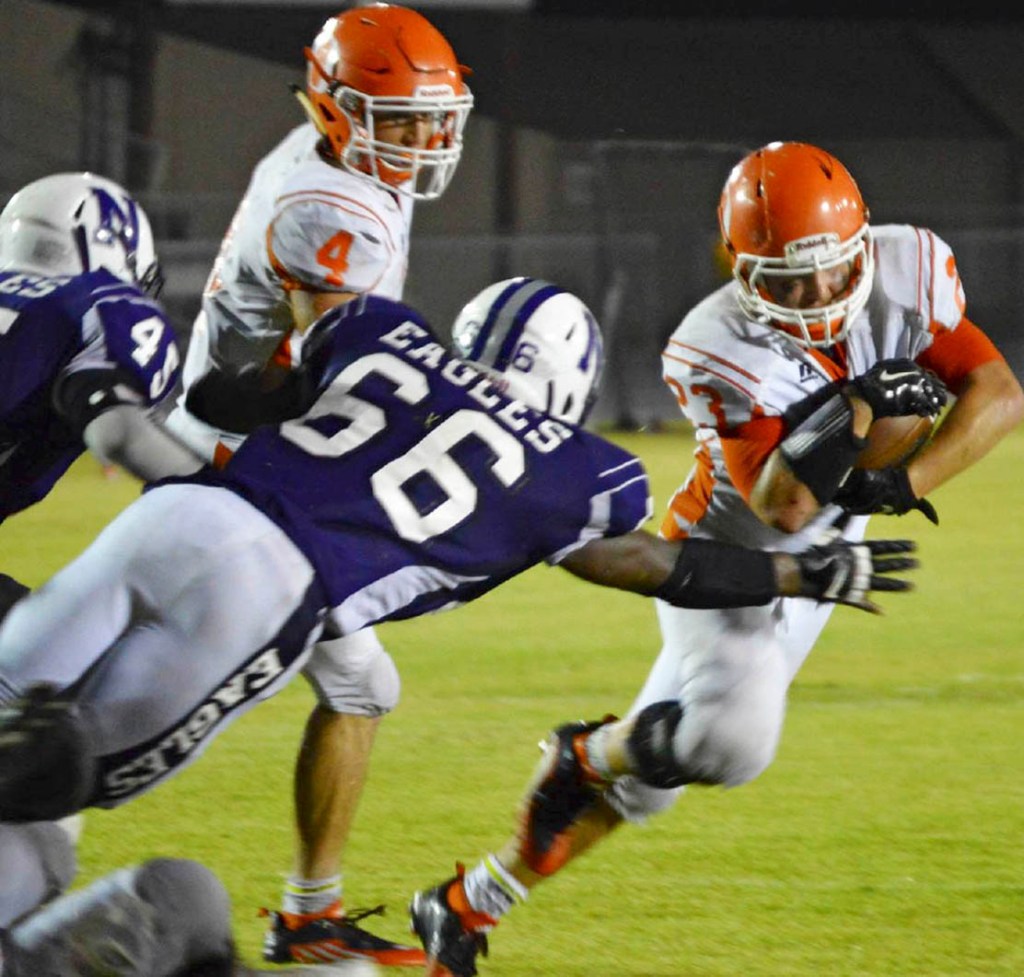 ORANGEFIELD — The quest for a third straight trip to the postseason begins for the Orangefield Bobcats Friday night as they will play host to the Hardin-Jefferson Hawks in the District 9-4A Division II opener for both squads.

The Bobcats (3-3), who picked up their first playoff win since 2003 last season, are looking to bounce back from a gut-wrenching 35-31 non-district loss to Houston Worthing.

Meanwhile, the Hawks (2-4) are coming off a 37-34 win over Tatum after struggling through the early part of their non-district schedule.

Watkins picked up 203 yards on 19 carries against the Colts last week and already has 798 yards on 106 carries.

Orangefield has found a go-to back as well in the form of Christopher McGee. McGee shredded the Colts’ defense for 172 yards on 29 carries and now has 526 yards on 89 carries for the season.

Austin Moore, Triston McGee and Wesley Frillou have also had big moments in the running game.

The Bobcats gave up 420 yards to Worthing last week but won’t see many quarterbacks like Alfred Robertson again, who passed for 204 yards and ran for 141 against the Orangefield defense.

The Hawks have went three rounds deep into the postseason and will try to do it again for first-year coach Jared Sloan. The Hawks started out running some I-formation and spread but went back to what has been their brad-and-butter, a powerful running attack.

Running backs Talon Tilley and Deshon Moreaux have been explosive, both posting big numbers. Tilley ran for 349 yards and six TDs in a win over Kountze. Logan Thompson is also dangerous with his legs at quarterback.

The Bobcats will travel to West Orange-Stark next week. 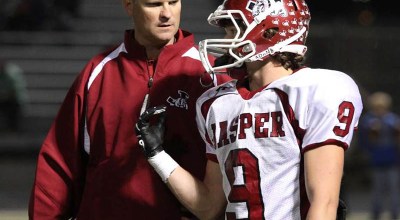 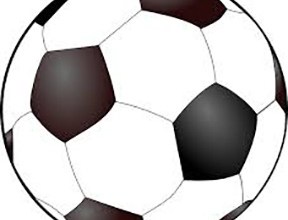