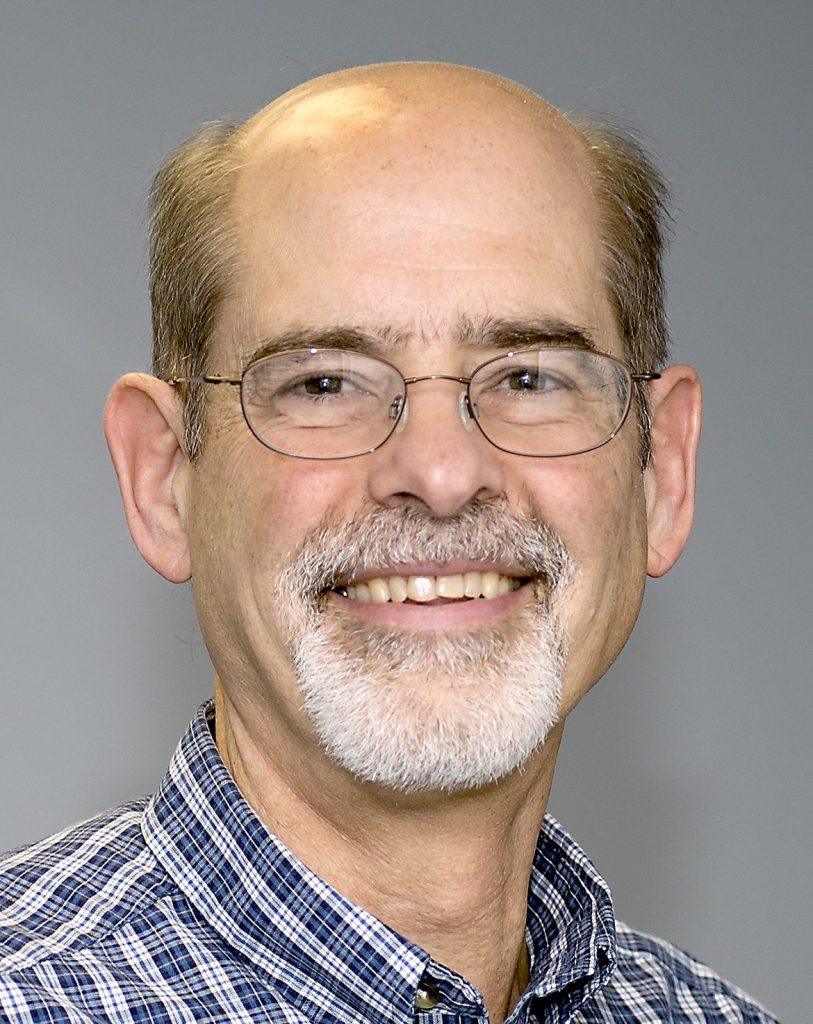 Bobby Tingle has been named president of Orange Newsmedia LLC and publisher of The Orange Leader and affiliated publications.

A native of Jefferson County, Tingle most recently worked as Circulation Director of The Port Arthur News. He will begin in Orange in the coming weeks.

“I am grateful for the opportunity to serve this community,” he said.  “We will build upon the strong foundation of the Orange Leader and join the great team already in place at the newspaper. I am committed to the success of this newspaper and this community. My family is excited to be moving to Orange and look forward to becoming an integral part of the community.”

Tingle and his wife, Gayle, have five children and five grandchildren. “We are thrilled to have Bobby take the lead in Orange,” said Rich Macke, President and Publisher of The Port Arthur News. “Bobby’s unique experience, strong work ethic and family values make him the perfect, long-term newspaper publisher for the Orange Leader. He is committed to our plans to expand local coverage, better service advertisers and readers.”

Tingle is a 35-year veteran of the newspaper industry. He graduated from Lamar University and began his newspaper career at the Beaumont Enterprise in 1980. He has also work at newspapers in Columbus, Mississippi, Orange, Port Arthur and Lufkin, Texas.

Tingle said he believes strongly in the important role community newspapers can serve. “Newspapers have the power to do good in their communities,” he said. “A newspaper should not only inform and entertain, but also work to better the lives of those in the community. I look forward to getting to Orange, meeting the community and getting started”

Tingle and his family will begin the process of relocating to Orange soon and will begin full-time duties in the coming weeks. He will introduce himself to the community in a personal column in the newspaper when he begins his duties full-time. In the meantime, he can be reached by email to bobby.tingle@orangeleader.com