Gender wage gap could continue until 2059 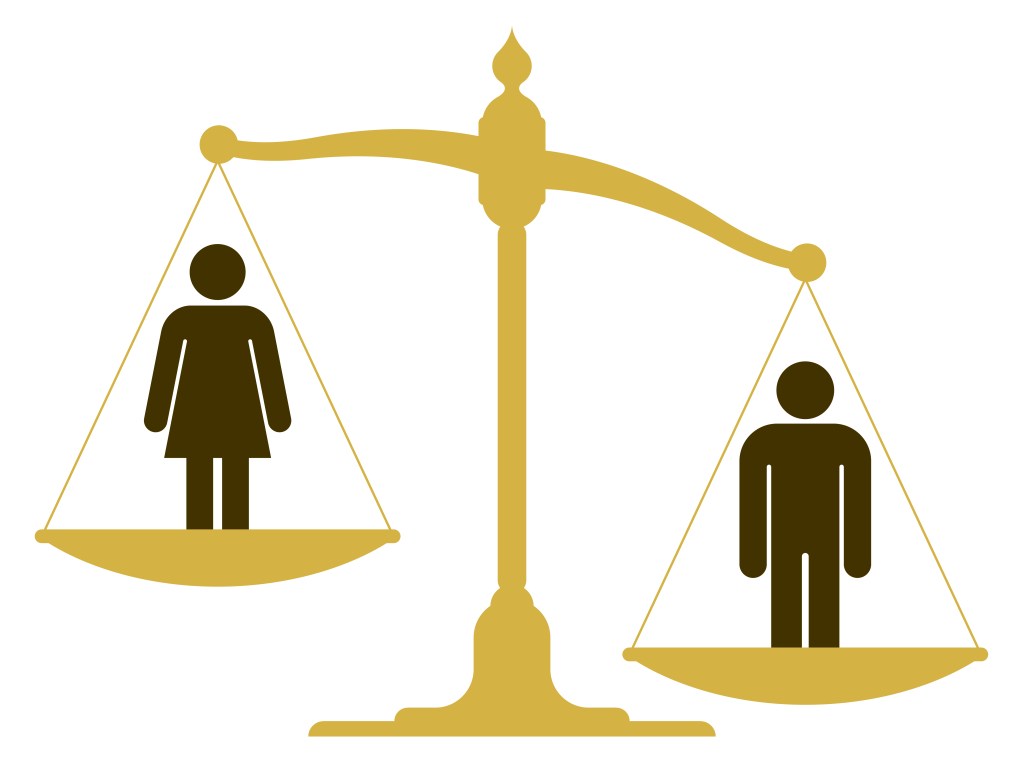 Sirup/iStockphoto If current trends continue, working women will not receive equal pay compared to men until 2059, says the Institute for Women's Policy Research.

AUSTIN, Texas (Texas News Service) — Women won’t get paid as much as men until the year 2059, according to a report by the Institute for Women’s Policy Research. Jessica Milli, the study director, says the median income for women working full-time was over 10-thousand dollars less than men in 2014.

Milli says more needs to be done to close the gender wage gap, not only because women deserve to be paid equally for their work, but because it’s hurting families and the economy overall.

“If you were to add up the earnings gains that women would get if they were paid the same as men,” she says. “So in the same occupations, for the same hours of work that would amount to an extra $450 billion into families’ pockets.”

Milli admits the pay gap between women and men isn’t always due to unfair employers, more women work in occupations that historically have paid less. Still, she says, policies to modernize overtime pay regulations, increase access to affordable child-care, and mandate paid family leave would go a long way to help shorten the time women will have to wait to be paid the same as men.

The report found neither women nor men saw a significant increase in inflation-adjusted earnings compared with 2013. And it says women who are represented by a union earn on average over $200 more per week than those in nonunion jobs. Milli notes for decades, women have been adding more education and job experience to their resumes, but says investment in what she calls “human capital” hasn’t translated into fair earnings fast enough.

Milli adds losses over a career for college-educated women can be as high as $800,000. She says if the pace closing the wage gap continues at the same rate as it has since 1960, it will be another 45 years before women see equal pay.