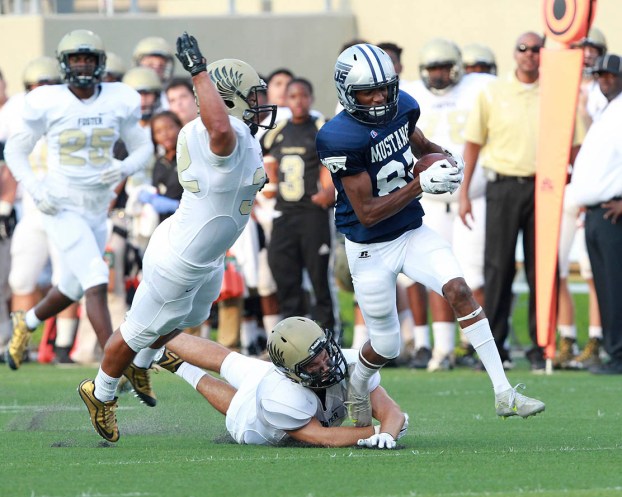 The Orangefield Lady Bobcats improved to 3-2 on the District 24-4A season as they slipped past the West Orange-Stark Lady... read more