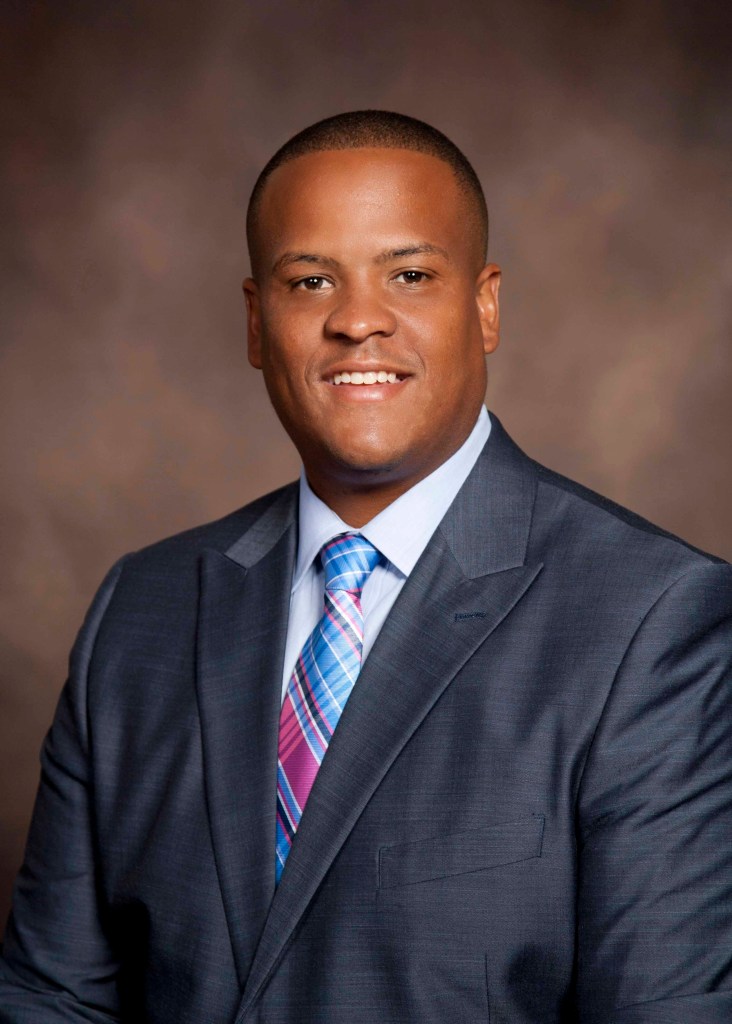 ORANGE — Giving back to the community lead to Council Member At Large Position 6 Larry Spears Jr. to serve on the council.

Spears, 35, is currently serving his first term on the council, but has served with the city on the Board of Adjustment for two years prior to running for the seat.

“I was coaching, volunteering at the schools as a mentor for students for a year before getting involved with the city,” Spears said.

Loretta Warnell suggested Spears apply for the board when an opening was available.

“There is a difference from serving on the board and the council,” Spears said. “On the board, I would hear someone’s story. Now I am the person’s story teller.”

Serving the city on the board and the council, Spears wants to make Orange the best for people and youth in the area.

“Orange is a beautiful town,” Spears said. “I love the people. We have great citizens, good kids and my mission is to promote them.”

Spears, a founder of the Mathew 19:26 Foundation, said he prayed prior to deciding to run for office.

“I want to help the youth of the area,” Spears said. “I want to see my hometown improve and be the city it can be.”

Spears would like to see more citizens become involved in the council.

“Being on a board or the council is an opportunity to be involved,” Spears said. “Be a part of the solution.”

Spears is also on the City of Orange Economic Development Corporation as well as working with the United Way of Orange County. He also coaches Little League sports and volunteers with Together We Can.

“I do not do this for recognition,” Spears said. “I want to do God’s work and help people. I get that from my parents. They have always been there for the community and I am continuing their work.”

His parents are Larry Spears, Sr. and Veronica Spears.

Council Member At Large District covers all of the city of Orange.