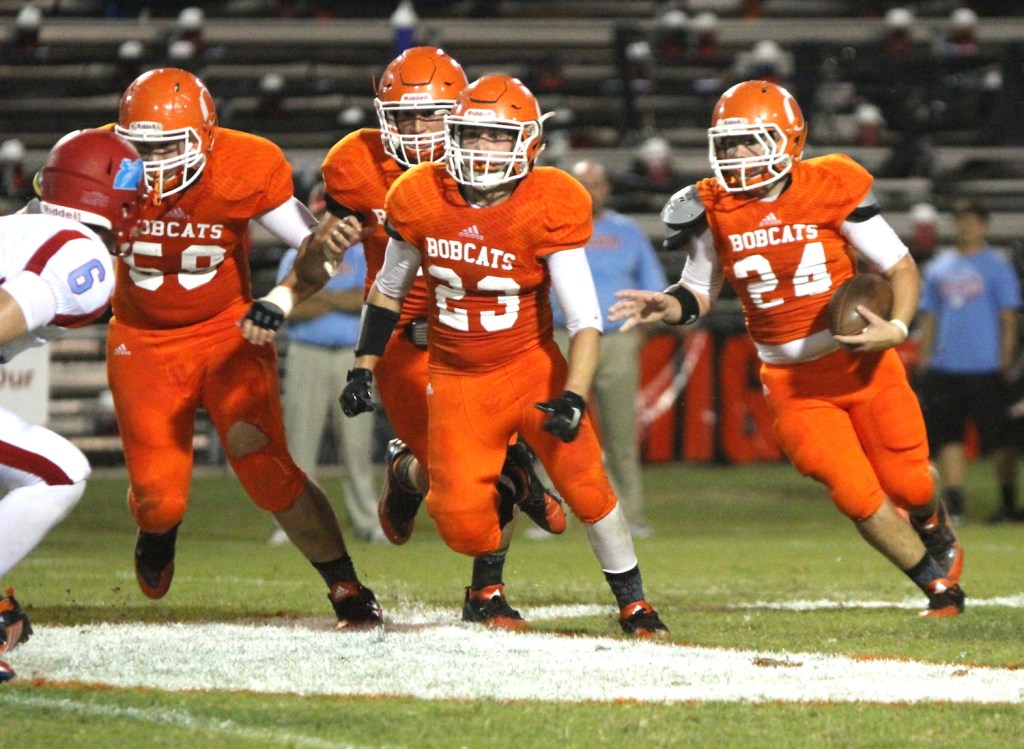 Hunter Evans (24) follows a line of Bobcats blockers for a nice gain in the second quarter against Lumberton. (Tommy Mann Jr. / The Orange Leader)

ORANGEFIELD — The Orangefield Bobcats produced one of the biggest wins of the area and one of its biggest wins in the program’s history last year when they downed the Newton Eagles 25-20 on their “home turf” last year.

The win helped propel the Bobcats as they went on to the second round of the playoffs for the first time in a decade. That loss woke up Newton as the Eagles would not lose again to the Class 3A Division II State Championship Game.

The Bobcats (2-2) will try to net the same feat again, this time on the road, as they visit the Eagles (1-2) Friday night.

Both squads are coming off tough losses last week. The Bobcats dug themselves out of a tough hole as they fell to Lumberton 33-21. Lumberton led by as much as 33-7.

The Eagles will come in “smarting” from back-to-back losses. After falling to Bridge City 18-13, the Eagles fell to Henderson 32-8 last week.

The Bobcats will check into this one averaging 284.3 yards a game while allowing 259.3.

Orangefield will look to grind it out on the ground against a Newton defense that likes to fly to the ball.

Christopher McGee, who rushed for 99 yards and three TDs against Lumberton, has 252 yards on 44 carries for the season. Wesley Frillou and Austin Moore have combined for 281 yards and four scores on 40 carries.

The Eagles will look to rebound. They have proved they could do it after starting 1-3 last year and finishing 12-4.

Newton brings plenty of experience back fro their state runnerup team with seven starters back on both sides of the ball.

The Eagles are loaded with athletes at the skill positions that includes the likes of Gabe Foster, Rodrick Spikes and Jaron Hanks.

In last season’s win, fullback Colby Choate had 151 yards on 28 carries while quarterbacks Watkins and Matthew Kress combined for 125 yards on 16 carries. Newton’s Jace Thomas had 131 yards on 18 carries in the loss.

The Bobcats will close out their non-district schedule Oct. 2 at home against Houston Worthing. 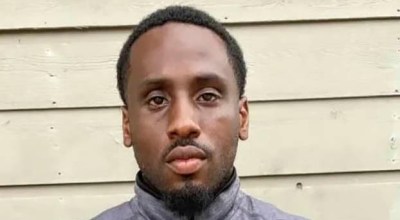 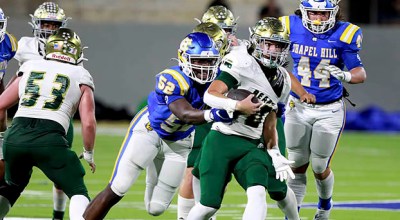