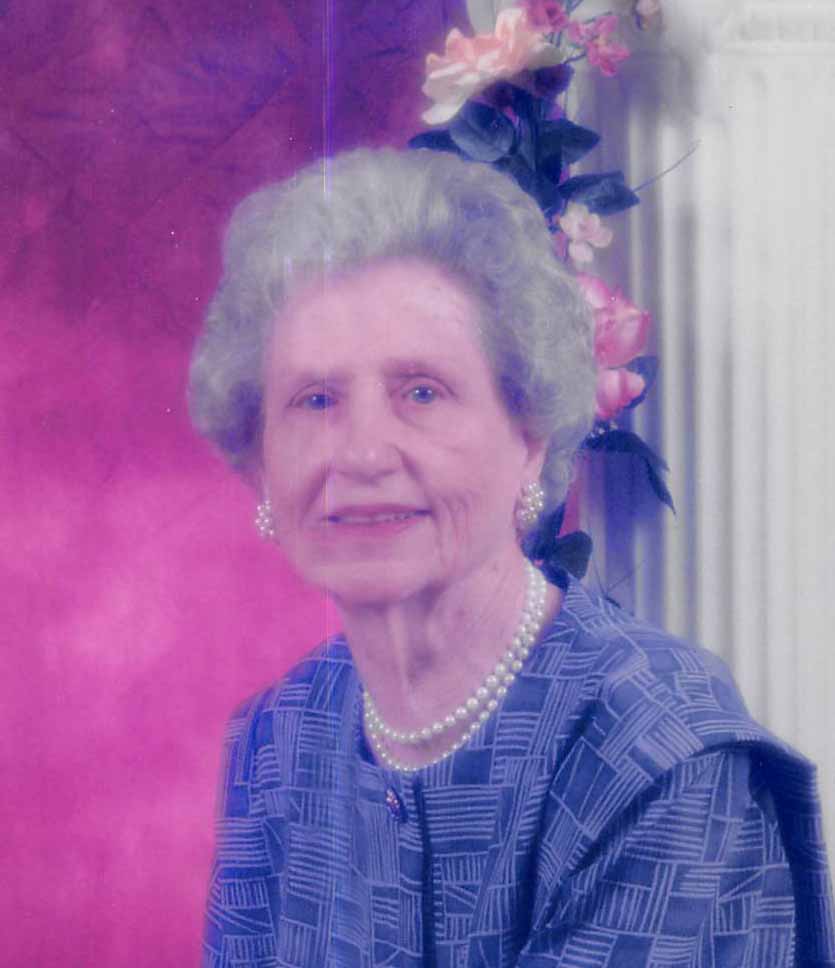 Funeral services will be held at 2:00pm, Saturday, September 19, 2015, at Claybar Funeral Home in Orange. Officiating will be Reverend Bobby Hoffpauir, of Second Baptist Church in Bridge City. Burial will follow at Hillcrest Memorial Gardens in Orange.

Visitation will be prior to the service beginning at 1:00pm.

Born in Orange, Texas, on November 16, 1921, she was the daughter of John G Lewis and Leona (Mosier) Lewis. Leora was a member of Colony Baptist Church. She was a secretary, a bookkeeper, and a homemaker. She loved spending time with her family. Leora’s family would like to extend a special thank you to Sheila McInnis and Sam Kittrell for their untiring help through the years with the care of Leora. They would also like to thank Magnolia Manor and Altus Hospice, especially April and Cassandra.