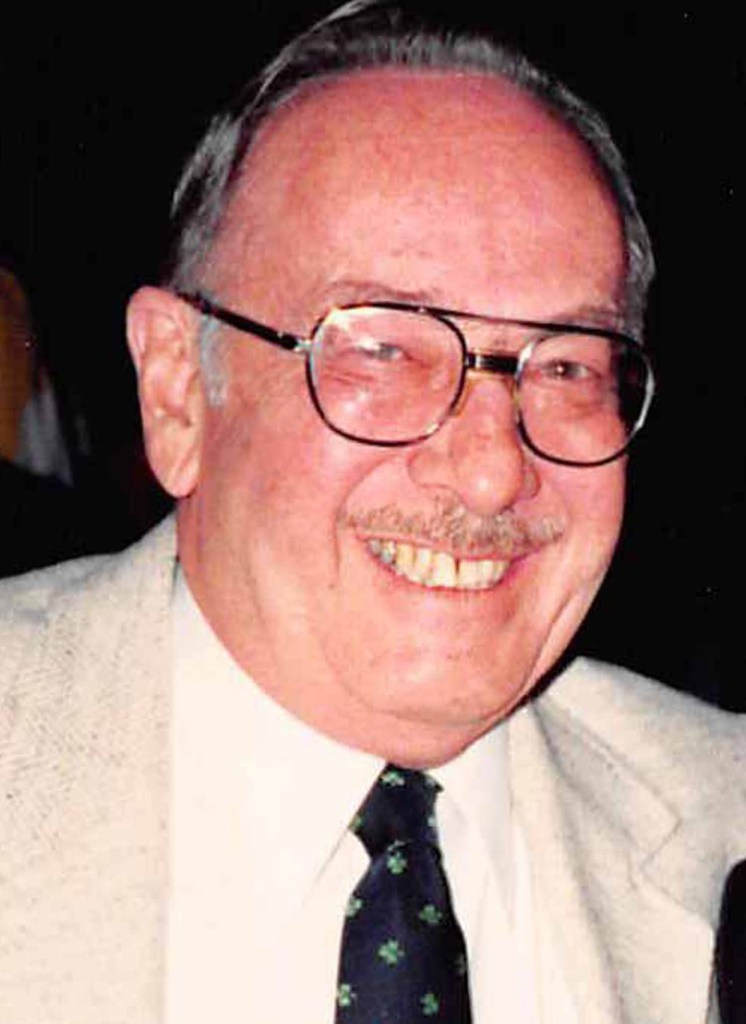 Commander Robert Bruce Hinds, Medical Service Corps, U.S. Navy (retired) reported to the Staff of the Supreme Commander on September 14, 2015, for his final assignment.  Bob, as he preferred to be called, was born September 14, 1930, in Wichita Falls, Texas.  He was the oldest of three sons born to James Robert and Agnes May (Turner) Hinds.  In the early 1930’s Bob and his mother lived with his grandfather, Daniel Turner, who was homesteading in the Brigham, New Mexico area before returning to Wichita Falls.

He attended public school in Wichita Falls, Fort Worth and Lubbock before moving to Taft, California, just prior to the outbreak of World War II.  He graduated from Taft Union High School in the class of 1948 and then attended Midwestern University and Taft Junior College prior to the Korean War.

He enlisted in the Navy in 1950 and served on active duty until 1978 in the Medical Department.  His service included fifteen months as a combat medic with the First Marine Division in Korea and subsequent duty in Orange, Texas where he met his future wife, Barbara June Goree.  They were married August 7, 1954; June and the ensuing family followed Bob’s career assignments from one coast to the other and back again.  During this period, Bob rose through the enlisted ranks to Petty Officer First Class and was directly commissioned to the rank of Ensign, Medical Service Corps in the Supply and Administration Section.

Subsequent staff assignments included National Naval Medical Center, Bethesda, Maryland; Military Sea Transportation Service, Atlantic area in Brooklyn, New York, Navel School of Hospital Administration, Bethesda, Maryland for duty under instruction.  He graduated from George Washington University with a Bachelor of Science Degree in 1966, and was then assigned to the Naval Postgraduate School in Monterey, California where he received a Master’s of Science degree (Financial Management) in 1967.

From Monterey, duty at the Naval Hospital, Corpus Christi, Texas followed.  While servicing there, Bob was promoted to the grade of Lieutenant Commander.  Bob returned to Bethesda for duty as an instructor at the Naval School of Healthcare Administration and subsequently was promoted to Academic Director.  During this period the school entered into a joint agreement to provide the joint Navy/George Washington University Baccalaureate program in Healthcare Administration.   Bob held teaching assignments at Strayer University, George Washington University and the University of Virginia.

Bob was promoted to the rank of Commander in September, 1974.  In the summer of 1975, he was assigned to the Naval Hospital, Quantico, Virginia as Director, Administrative Services, and subsequently served as acting Executive Director.  He retired from active duty in 1978, and the family returned to Orange, Texas.  After retirement, Bob worked for ten years as the Budget Coordinator, for St. Elizabeth Hospital in Beaumont and carried the nickname “Budget Bob”.  He retired from St. Elizabeth in 1992.

Bob’s remains will be co-mingled with those of his wife, June, and dispersed off the Central California coast at a later date.