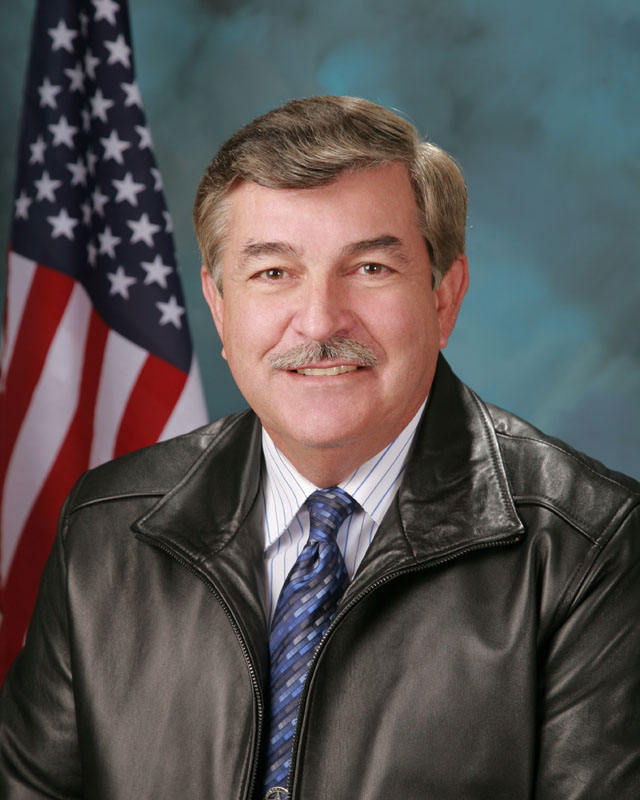 Orange County Sheriff Keith Merritt filed his treasury for his intent to run for a third term as sheriff on Friday. Merritt will run on the Republican ticket in the upcoming election.

“It has always been my intent to run for three terms as Sheriff,” Merritt said on Friday.

Merritt will run against David W. Smith, commander of the Golden Triangle Militia and commander of the American Legion, who also announced he is seeking to the position. Smith will need to collect 500 signatures to have his name placed on the ballot for the 2016 election.