McNeese State University will host 365 musicians from 43 high schools across Louisiana and Texas during the event.

The two bands will combine to perform an exciting halftime show at the McNeese vs. Incarnate Word football game at 6 p.m. in Cowboy Stadium.

The high school band students will arrive on campus Saturday afternoon for registration and for rehearsal of a halftime performance with the McNeese band. Following rehearsal and a dinner at the Band Hall, the combined Pride of McNeese Band and the All-Star Band will march through the Grove and tailgating area on their way to the stadium, performing for thousands of spirited Cowboy fans along the way. 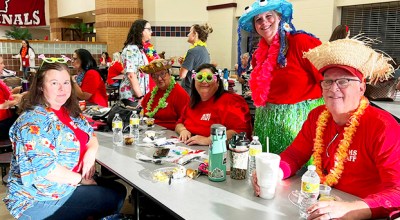 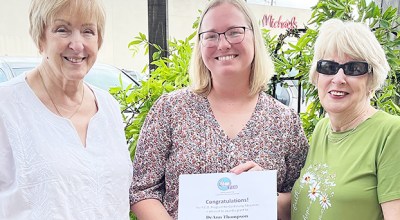