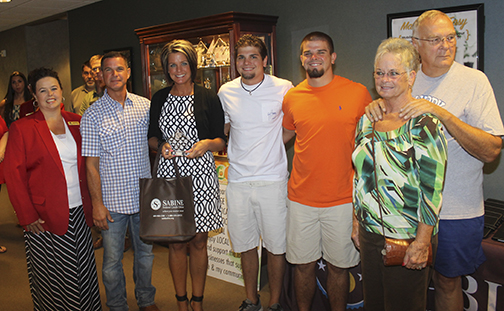 August Employee of the Month

A puppy with an obsession for muddy culverts has found a temporary home after Kara Carline, of Orange, coaxed the... read more