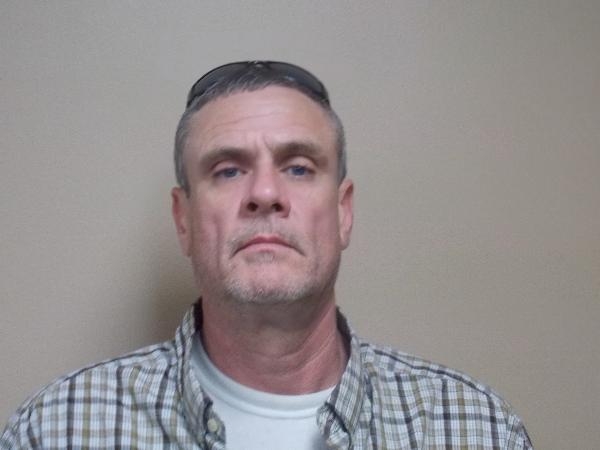 LAKE CHARLES — On August 15, 2015 at approximately 0715hrs officers with Lake Charles Police Department were dispatched to 1300 N Lakeshore Drive in reference to a registered sex offender at the I-10 beach approaching a victim in an attempt to perform a sexual act in the restroom. The victim stated he was at the beach and went to use the restroom. After using the restroom, he was at the sink when he was approached by the suspect who would later be identified as Craig Alan Neil, white male, 51 years of age, who resides at 5000 Leon Drive, Lake Charles, LA. The victim stated Neil was holding his exposed penis and told the victim he wanted him to have sex with him. The victim refused. At that time, Neil began masturbating telling the victim “you know you want it!” The victim again refused. Neil then produced a knife telling the victim “You better not tell anyone or I will cut and kill you”. The victim fled and contacted the Lake Charles Police Department to report the crime. Neil was located by Lake Charles Police officers still at the beach sitting in his vehicle, a white 1999 Chevrolet Tahoe. The victim made a positive ID of the suspect. Neil was arrested; inside of Neil’s vehicle in plain view were numerous pornographic photographs, various sexual paraphernalia and knives.

Neil was convicted in 1996 for 2nd degree Sexual Battery in Wisconsin. His victim was a 31 year old white female. Neil is a Tier 1 Sex Offender.

An arrest warrant was completed and Judge David Ritchie would place a bond of $125,000.00 on the warrant.  Neil was booked and transported to CCC.