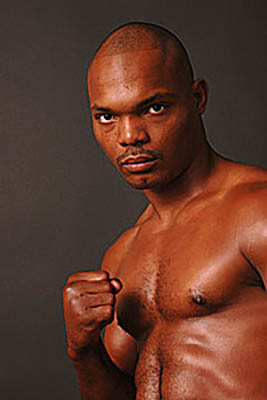 The Orange, Texas native turned professional in 2005 after a brief amateur career. He experienced success in the both the Junior Olympics and National Golden Gloves.

In a career spanning 7 years, Henry was able to collect multiple minor titles during his quest to become a world champion in the Light Heavyweight division. He fell just short of achieving his goal of winning the WBA title when he lost a razor thin decision to Adrian Diaconu in 2008.

The high point of Henry’s career came when he defeated the division stalwart, Hugo Garay in only one round back in 2010 in Mexico. After that win, Henry was poised to get back into the title picture. Unfortunately inactivity and personal demons continued to impede Henry’s progress in climbing back up the ranks.

Henry supposedly had a comeback fight scheduled this year against Oleksandr Gvozdyk, but the fight never materialized.

Chris Henry’s unexpected death comes as a shock to all of those who knew him and referred to him as “champ”. The Houston area boxing community definitely lost one of its toughest warriors.

Police said they do not know of a motive at this time, and that no arrests have been made.

Anyone with information is asked to call the Houston Police Department.