Is concerned the affect it will have on residents in the Little Cypress area, north of the city of Orange.

“They are the largest tax contributor,” Parkhurst said. “We would lose 50-percent of our budget and it would affect 5,000-6,000 residents.”

Parkhurst also said 90-percent of the calls ESD respond to are medical calls.

The department pays trained part-time firefighters to work on their days off for ESD 3 as core members of the fire department.

“The volunteers do not have tome for the training,” Parkhurst said. “This will crush us. People will die.”

The City of Orange City Council will hold Special Call Meeting for a final reading of an ordinance for granting a petition for the voluntary annexation of an 1160.870 tract 9 a.m. Friday, August 14, at the Orange Public Library Auditorium. 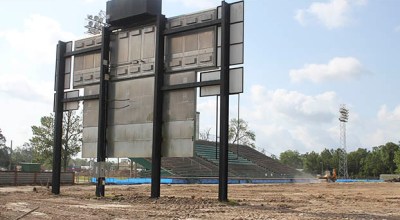 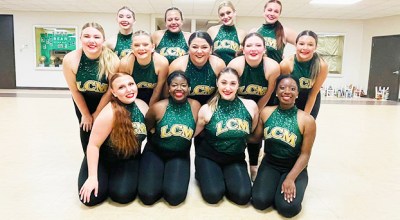 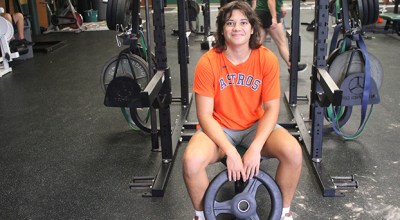