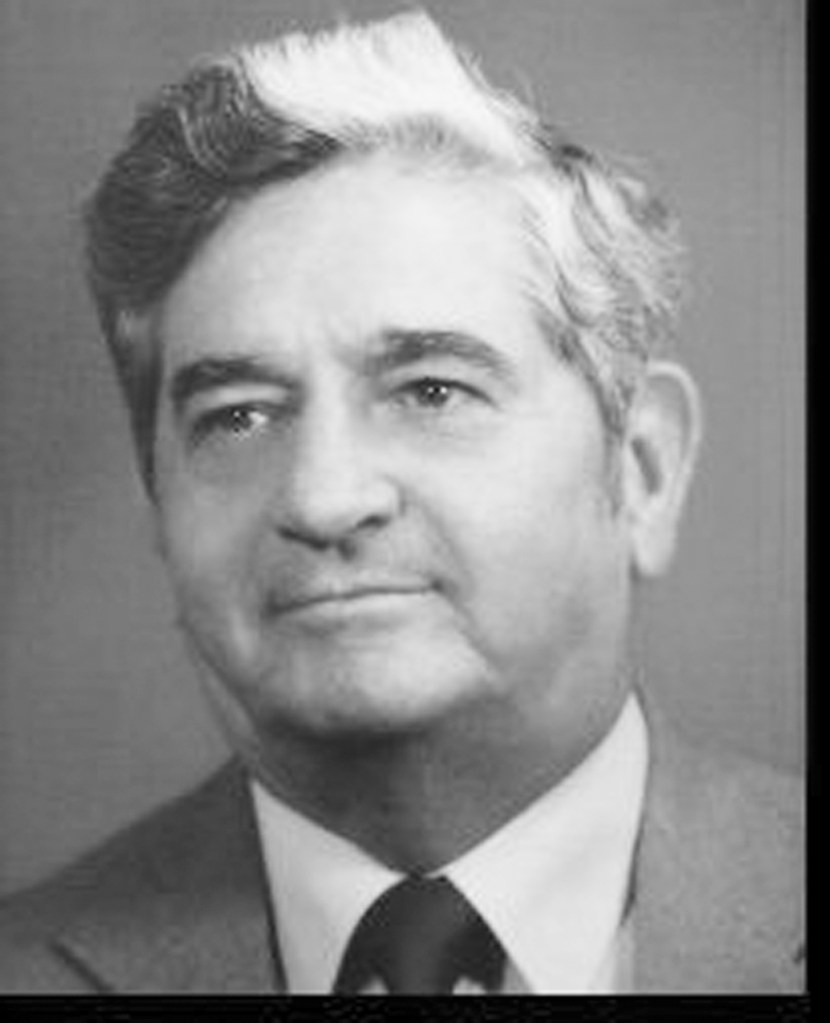 A man known for his dedication and service to his community has passed away following a lengthy illness.

Grady Johnson, who served as the mayor of Pinehurst for several years during the 1980s, died Monday at his home in Pinehurst. He was 90 years old.

“Grady was very instrumental in helping Pinehurst in so many ways,” said Mayor Pete Runnels of Pinehurst. “The one thing that comes to mind is when TxDOT was wanting to build MLK through Pinehurst. Two people owned a lot of land where MLK was going to be, and he was one. He donated his part of the land so MLK could be built. That’s just the type of person he was.”

Johnson’s time as a elected member of his community was not solely restricted to mayor, as he also served as a city councilman for many years. When the City of Pinehurst moved to its current location for City Hall on Martin Luther King Jr. Drive, the council dedicated the Grady L. Johnson Council Chambers in his honor.

“He was very well liked,” Runnels added. “When I was elected mayor of Pinehurst the first time, someone told me ‘you may be the mayor, but Grady is the governor.’ That’s just how different of a level people thought of him.”

“He was successful at everything he did,” Runnels added. “He owned businesses, like the storage buildings, and sold heaters and sold butane. And he was a very generous person. He was the type of person who would be there if you needed help.”

Johnson, who served his country as a member of the United States Army during World War II in the Pacific Ocean, was very family-oriented. He was married to his late-wife, Peggy, for 63 years.

Johnson’s visitation will be held from 6 p.m. – 8 p.m., Wednesday, at Claybar Funeral Home in Orange, while services will be held at 10 a.m., Thursday, at Cove Baptist Church in Orange.

In lieu of flowers, the family has requested donations be made to the American Heart Association, located at 10900-B Stonelake Blvd in Austin, Texas, 78759, or to a charity of your choice.