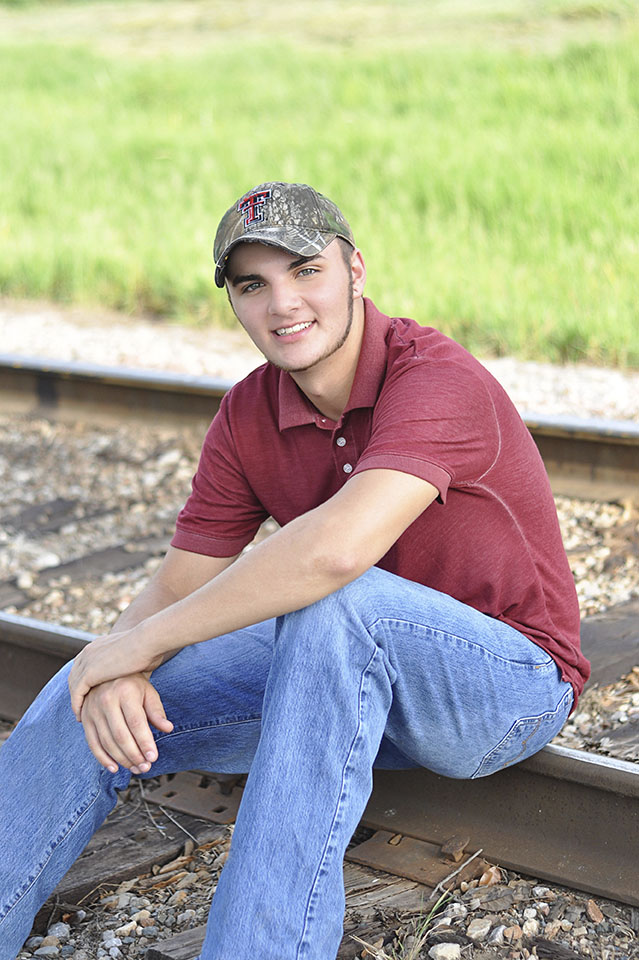 A lawsuit in the death of Landon Russell was filed in the 128th Judicial Court in Orange County on Wednesday.

Landon Russell, 20, was an employee of Trans-Global Solutions, Inc. when he died during work accident on June 26, 2015.

According to the suit filed, a crane was altered creating a crush point leading to Russell’s death. The configurations for the modifications also allow two electrical panels to come into direct contact with a live electrical source which could result in a death or seriously bodily injury to any workers on or around a five level structure Dock-OC3 which is used for the purpose of loading and unloading petroleum products to and from railcars and barges on the Orange County side of the Neches River at the Port of Beaumont.

Bersen Law Firm, located in Beaumont, also sent a letter to Port of Beaumont David Fisher requesting use and operations of OC3 be suspended until proper safety measures have been taken to eliminate any danger at the port.

The lawsuit also states Jefferson Refinery, L.L.C. , Jefferson Energy Companies, Fortress Transportation and Infrastructure Investors, LLC, Fortress Investment Group, LLC were aware of a remote control with an antennae to operate the crane was not properly working and the antenna had signal problems.