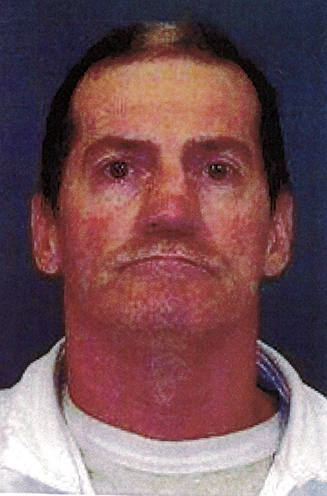 In December of 2014 Lieutenant Kevin Kirkum with the Sex Crimes Unit of the Lake Charles Police Department Detective Division re-opened several Cold Case Rape Cases. OnJuly 30, 2015 after completing this investigation he was able to obtain an arrest warrant for Austin Mott, Jr. for Aggravated Rape. His bond is set at $1,500,000.00.

In October of 1999 the victim was jogging at the Lake Charles Civic Center. She briefly stopped at the woman’s outside bathroom when she was brutally attacked by the unknown suspect. She was severely beaten and sexually assaulted. At the time of the incident no leads were developed and lab testing was not as advanced as it is today.

The 7-month investigation involved reworking the 16 year old case from the beginning which meant talking with officers, locating witnesses, and revisiting the crime scene. After re-submission of the physical evidence in this case to the lab a DNA match was found which indicates Mott as the perpetrator.

Mott is a registered sex offender and is currently serving time in Texas for an unrelated sex offense.

Lieutenant Kirkum has submitted the investigative report to the Calcasieu Parish District Attorney’s Office for prosecution.

This is one of 4-cold cases Lieutenant Kirkum has worked since December of last year. An indictment has already been obtained in a 1992 case. The other cases are still under investigation. And no further information can be given at this time.