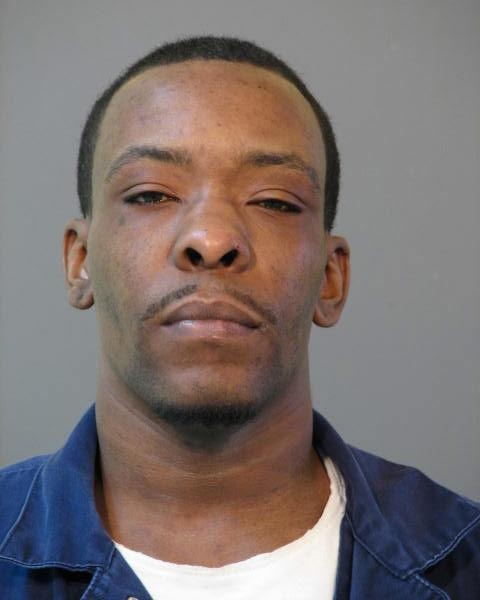 On July 27, 2015 Lake Charles Police Department’s Sex Offender/Child Predator Division was contacted by a concerned citizen about a Sex Offender living on 10th Street.  Detective Michael Nicosia along with Sergeant Jeffrey Morgan traveled to the last listed address of Keith Wayne Robertson, B/M, 34 years of age, who had a listed address on 10th Street. It was discovered through the investigation that Keith Robertson failed to register with the Lake Charles Police department when he moved to 10th Street. Robertson was in violation of Failure to Register/Notify as a Sex Offender. It was also learned that Robertson had moved once again from the 10th Street address within the past 30 days to an unknown location. A warrant would be issued for Robertson’s arrest. On July 30, 2015 at 8:00 a.m. Robertson contacted Sgt. Morgan and surrendered himself to Sgt. Morgan.

Keith Wayne Robertson was convicted in 2005 for LARS 14:80 Carnal Knowledge of a Juvenile.