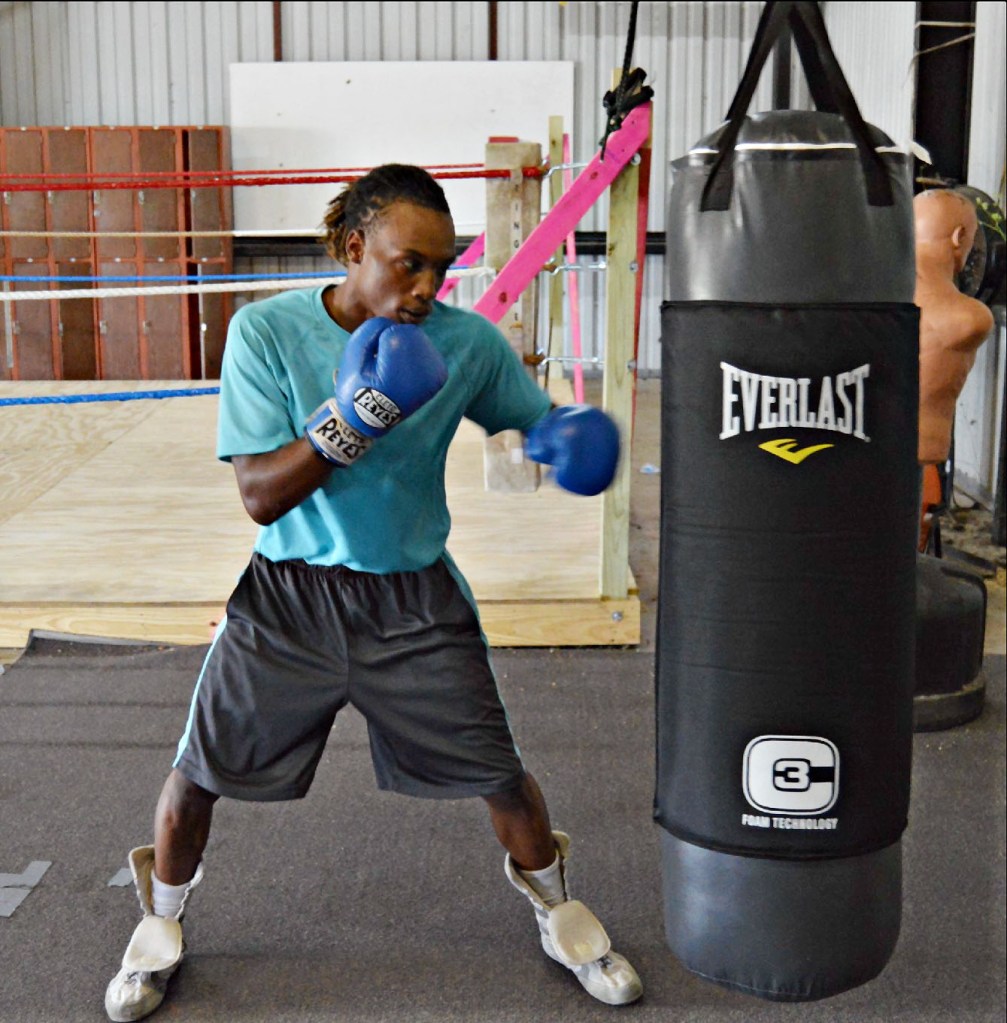 Photo by Ronnie Hughes O'Shanique Foster is making his mark in the pro boxing ranks.

ORANGE – It didn’t take long upon entering the training facility to see the drive and determination on the face of the 5-9, 135-pound O’Shanique Foster, who also goes by the moniker “Ice Water.”

The super-feather weight pro boxer (6-0, 3 KO) hails from Orange, Texas and is a proud product of the Navy Edition. The 21 year-old Foster joined the professional ranks in 2012 and has been boxing since he was eight years old.

“I remember my first match like it was yesterday,” Foster said. “Ever since that first match, boxing is the first thing on my mind every morning.”

Foster’s love for boxing all started when he followed his cousin, Ke-Ke to the gym. The first day at the gym Foster started hitting the bags and noticed he couldn’t miss, because of his excellent hand-eye coordination. He would always have to beg his grandma to go to the gym. She was hesitant at first, but after she seen he could handle his business in the ring both his grandmothers would become his two biggest fans.

Foster comes from a large family with five brothers and one sister. After his mother passed away in 2005, Foster had another reason to fight and win. Raised since by his grandmother, there is not a match that he fights that he does not gain strength knowing his mother is always with him.

Eight months ago, Foster, gained a renewed vision after Craig Stilley took over as trainer and manager. Foster always had a reputation and following, but with the help of Stilley he as risen back into the spotlight.

He is now working with a renown national promoter out of New Jersey that has already set up his next fight on August 22 at Northern Hall in Washington D.C.. The opponent has yet to be determined at the moment.

“This is a great opportunity. GH3 Promotions is a great company. they have a lot of up and coming fighters. I grew up with (fellow GH3 fighters) Adam Lopez, Antoine Douglas and Jerry Odom.” said Foster. “I am a boxer puncher. When people see me when I get to the television level fights, I think people will love my talent and style. I know the way Vito moves his fighters so I can expect to fight about 7 times over the next 12 months.”

“O’Shanique can box and bang,” said Stilley. “I have not seen many fighters that can do what he can do. I have been in boxing for 21 years and he is the best talent that I have ever worked with.”

Stilley has Foster in the gym six days a week with three hours of strength and conditioning training. They only take off on Sunday as both Foster and Stilly believe in keeping God first in the gym.

“In the gym it always the Lord first,” said Stilly “God is the Glory for all our success.”

Come every Monday morning it is back to work for the crew to work on inside punches, ring vision and becoming a more blended fighter. The humble and never arrogant Foster compares his style to the likes of Floyd Mayweather and Pernell Whitaker. He is a defensive-finess fighter who takes pride in his achievements in the ring. With no off-season and more of an individual sport, Foster, handles the pressure quite well.

“I like it being all-on-me,” Foster said “It’s always on my mind and I am blessed with the talent and strength to box.”

The 8X national champion and 2012 Olympic games alternate won his last match on November 21, 2014 in four rounds by unanimous decision against Devin Parker in Opallouses, Louisiana. Foster admits he always has butterflies before any match, but looks at his opponent as a competitor and never an enemy.

Foster, who graduated in 2012 from West Orange-Stark, looks to have a televised event within the next three months thanks to his sponsors and support from the community. The Foster-Stilley team looks to add more sponsors to help cover training expenses as well. 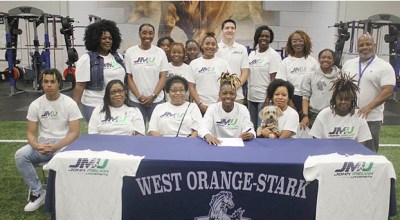 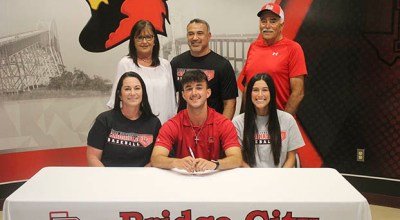