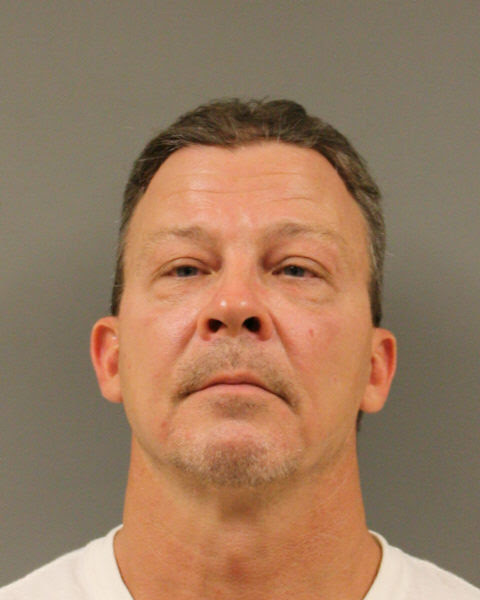 “One of Texas’ most dangerous child predators is off the streets thanks to the steadfast actions of the OAG’s Fugitive Unit and DPS,” said Attorney General Paxton. “The citizens who called in this tip to deserve our sincerest gratitude for playing a role in ensuring this fugitive was captured and put behind bars. I also commend the efforts of our law enforcement who continue to diligently protect our communities from heinous criminals.”

In 1994, Cox was convicted of Aggravated Sexual Assault of Child in Dallas County and sentenced to 10 years in prison. On September 24, 2013, a Failure to Comply with Registration Requirements warrant was issued by the Polk County Sheriff’s Office. On November 22, 2013, an OAG Fugitive Unit investigator was assigned the case for investigation.