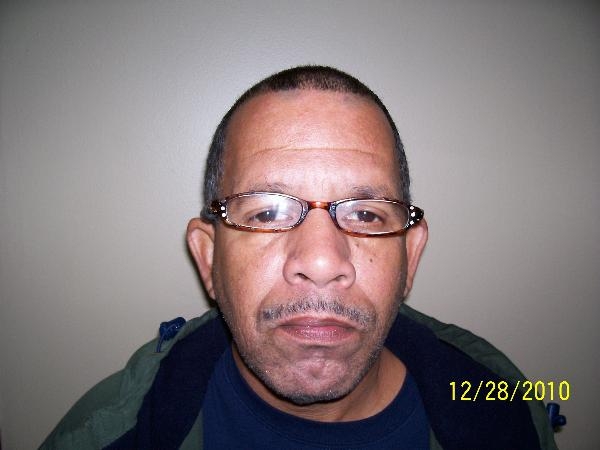 On July 17, 2015 at 10:00 a.m., the Lake Charles Police department’s Sex Offender Registry/Child Predator Division was contacted by a concerned citizen that a Sex Offender was living near a home with children.

Gobert was convicted in 1989 for Carnal Knowledge of a Juvenile. Offender’s victim was a 12 year old male. Gobert was also arrested in 1996 for Enticing Persons into Prostitution.

Gobert is a Tier 3 Sex Offender requiring him to register for life.