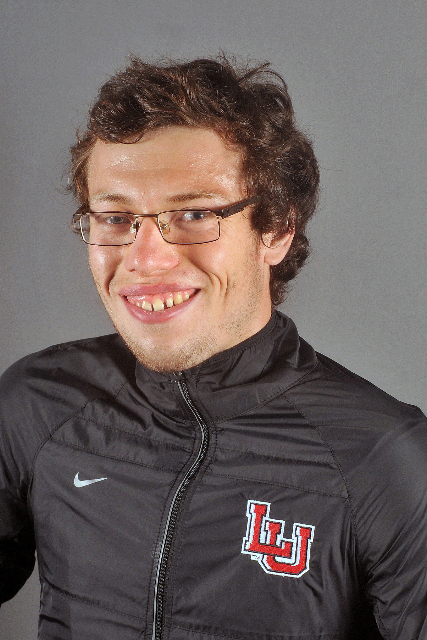 (BEAUMONT) —— Lamar track and field distance runner Sam Stabler took yet another honor on Thursday. The senior added Capital One Academic All-American to the long list of honors he accumulated during his career, announced the College Sports Information Directors of America.
Stabler was named as a the Southland Conference’s Outdoor Student-Athlete of the Year on June 18, which gave him the league’s cross country, indoor and outdoor awards this season and five in-a-row after indoor and outdoor honors in 2014.
The Queniborough, England, native is only the second athlete in league history to earn a total of five student-athlete of the year awards in a career, joining Texas A&M Corpus Christi’s Shadrack Songok. Last season, when he claimed both the indoor and outdoor honors, he was just the fifth male to claim both in one season in Southland history.
This season alone, Stabler took the Male Athlete of the Year award for the cross country, indoor and outdoor seasons. He was the league’s champion in the cross country meet, mile, 3000-, 1500- and 5000-meter races. He also took the crown as a part of the indoor distance medley relay team.
The only league-meet race he didn’t win was the 10,000-meter- finished second- a race he hadn’t competed in during his collegiate career.
The senior netted high-point scorer and male outstanding runner honors at both the indoor and outdoor Southland Conference Championships. He finished with the second-best 5K time in the nation and advanced to the NCAA Division I West Preliminaries.
He earned Dean’s and President’s List honors with a grade point average of 3.73 in the chemical engineering that led him to be placed on the Academic All-Southland Conference first team last week and to the Commissioner’s Honor Roll on Wednesday.
Stabler was the first Academic All-American selection since Tom and Joe Wade took the honors in 2012. He was voted as a third team member on Thursday.
The be eligible for Academic All-America consideration, a student-athlete must be varsity starter or key reserve, maintain cumulative GPA of 3.30 on a scale of 4.00, have reached sophomore athletic and academic standing at his/her current institution. 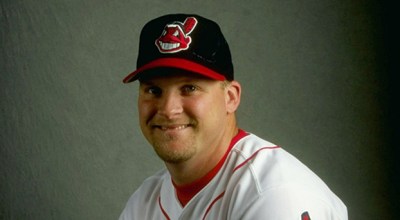