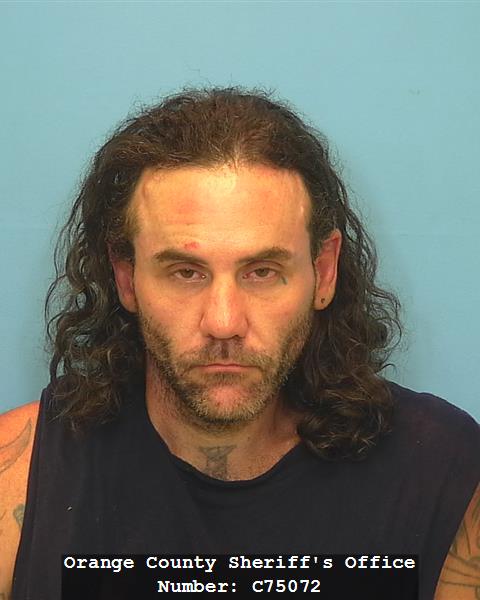 ORANGEFIELD — A man working on a construction project at a local school district died after being electrocuted on Friday... read more