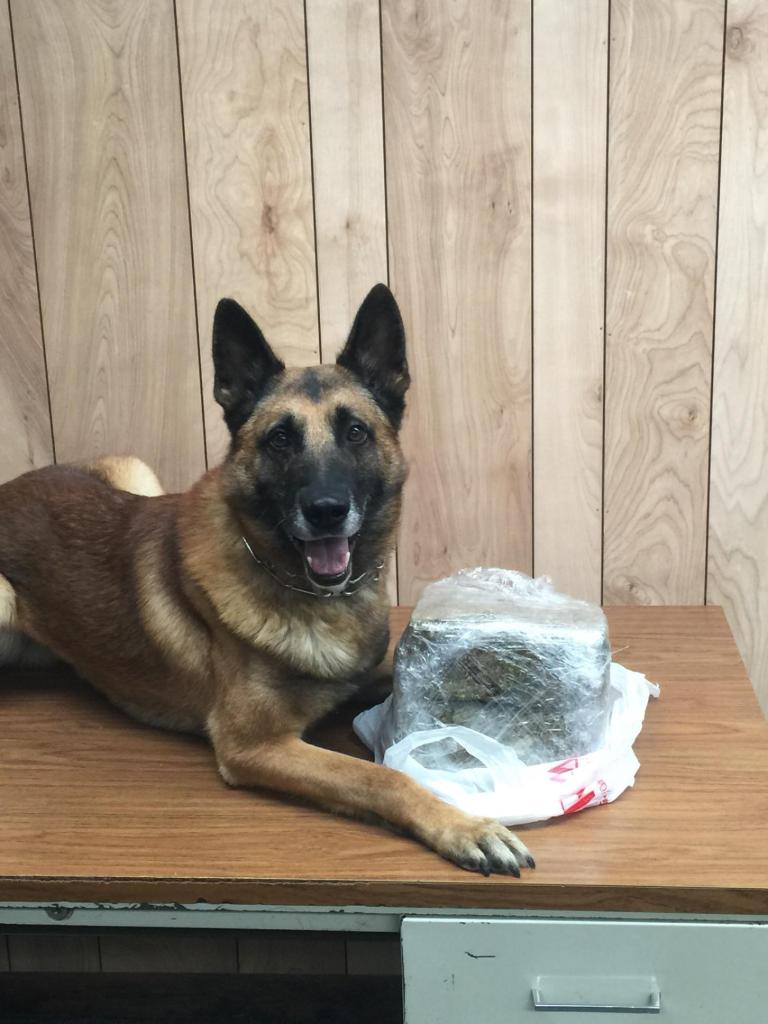 Louisiana — On 06/16/2015 at approximately 7:29 p.m., Corporal Chad Booth with the Combined Anti-Drug Task Force (C.A.T.) conducted a traffic stop on a 2003 Ford Crown Victoria with Tennessee registration, near mile marker 39 on Interstate 10, for a traffic violation.

Corporal Booth advised both subjects of their Miranda rights and placed them under arrest. Both Cummings and Reeder were booked into the Calcasieu Correctional Center for possession of Schedule I narcotics with intent to distribute.