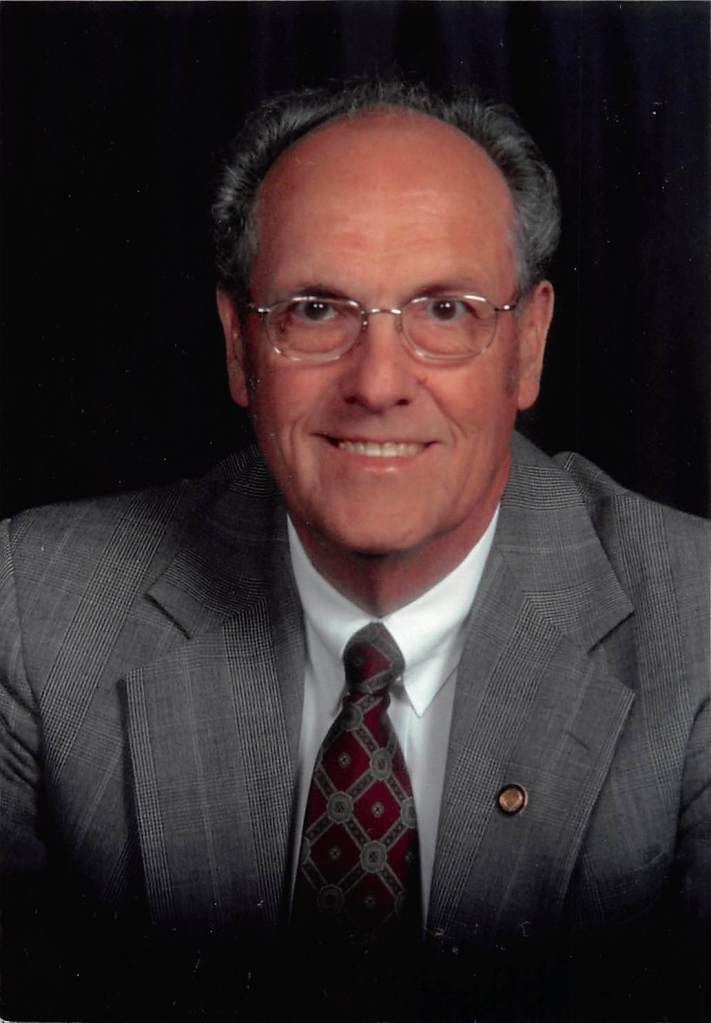 BRIDGE CITY — Don Peters, a man known for his dedication and passion for his community, has died.

Donald Wayne Peters, a long-time resident of Bridge City, died Thursday at his home following a lengthy illness. He was 76 years old. Services will be held at 2:30 p.m., Sunday, May 31 at First Baptist Church in Bridge City.
Peters moved to Bridge City in 1961 following his studies at Louisiana Tech in Ruston, La. He served in the United States Army for six years, and spent another 17 years as a reservist with the U.S. Navy.
He retired from the Bridgestone/Firestone plant in Orange in 2000, but he always remained active in his life. Whether it was as a member of First Baptist Church of Bridge City for 45 years, or service to his community as an elected official.
Although well-known as the Bridge City Municipal Court Judge for the past 19 years, Peters also spent six years as a councilman on City Council in Bridge City, and even served one term as Mayor of Bridge City. He was involved with the Southeast Texas Regional Planning Commission, the Bridge City Chamber of Commerce and various other organizations.
“The community will definitely miss him,” said Bridge City Mayor Kirk Roccaforte. “He was very involved with so many things through the years. He was an asset to the city and will really be missed by a lot of people.”
His daughter, Tammi Fisette, was recently elected to city council in Bridge City and was excited to continue the family tradition of service established by her father.
“I am very excited about this because I kind of grew up around City Hall,” Fisette said following the May 9 election. “My dad served on council and as judge, and he taught me to make a difference in the lives of people. That’s what he believed, and this was the perfect opportunity for me.” 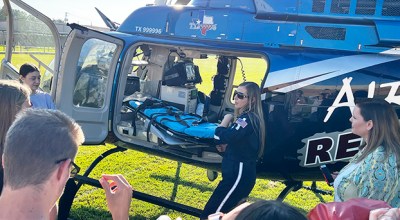 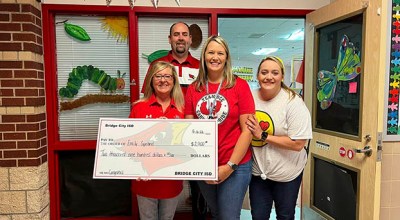