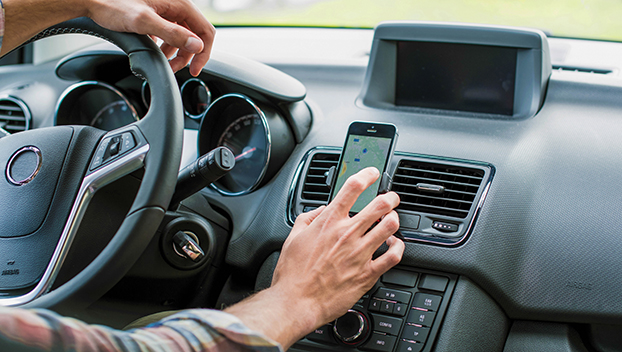 Kasper from Orange asks: I must admit I’ve been a little confused since Texas became a hands free cellphone state. I’ve been on my son to stay off the phone while driving. Now friends and family are recommending we install a speaker system in the vehicle because driving with the phone in your hand in Texas is ILLEGAL. Is there another method or system you know we can try before buying the speaker system for cellphone-hands free driving? 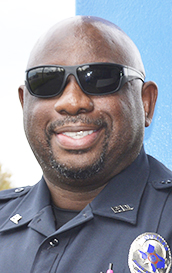 Answer: It gives me joy to see the community where I live and serve be educated on the Texas Transportation Code, which has hopefully provided a bridge between our communities and its local Police Department. I will agree you are somewhat confused about the Texas Texting Law that began 2017. The only place you are to be cellphone-hands free in Texas is in an active SCHOOL ZONE. Other than that, the Texas Texting Law allows motorists to operate a motor vehicle with the cellphone in the hand while driving. Now, if you’re asking my opinion about driving with a cellphone in hand, I would advise against that firmly! Many take for granted the dangerous risk they assume daily by driving and talking on cellphone, no matter if it’s handheld or hands free. Having a cellphone in your hand while driving isn’t much different because 85 percent or greater of the motoring community only drives with one hand.

We can only do one thing at a time effectively with our conscious mind. Have you ever had two people talking to you at the same time? You may hear them both, but a lot of information is missed. If we’re using the conscious mind to hold a conversation on a cellphone while driving, we start driving with our sub-conscious mind. That’s why you miss turns, unknowingly run red lights, rear-end another vehicle and even pass up our own homes. Studies have proven driving and talking on a cellphone in hand or hand-free is dangerous. Just put the cellphone down and drive is my suggestion. There are apps that disable cellphones once the speed of 15 mph has been reached.

Thomas from Port Arthur asks: My wife and I need you to settle a disagreement. The other day we were traveling on the roadways behind a school bus when it came to a stop at a railroad crossing. Its red flashing lights were activated. There were cars passing in the left lane. My wife said they were supposed to stop because of the red lights were activated. I said they didn’t need to stop because the bus was at a railroad crossing and not a bus stop. Who’s right? There’s dinner riding on this. Thanks for what you do.

Answer: You and your wife are in a sticky place with this question, because in theory both of you are correct. Yes, we are supposed to stop when a school bus activates the RED flashing lights, and we are allowed to pass a stopped school bus that MUST stop at ALL rail road crossings. But you said the school bus was stopped at a railroad crossing with its RED lights activated, and by state law we are required to STOP. Granted a school bus should have its Yellow caution lights, not the RED lights activated at railroad crossings! So take a step down and allow your Queen to step up and take her dinner on you. I see your point, but your wife is legally right!

Glo from Port Arthur asks: I’m ready to purchase my first handgun. My dad told me that I’ll need to take the gun class. I get off late at night and am uneasy exiting my car going to my apartment. Do you know of any good classes that I could take?

Answer: I can’t recommend any classes but don’t be disappointed because I have even better news for you. Although I can’t recommend any classes, I can advise you that in Texas you don’t need a license to bring your weapon from your apartment to your car and from your car back to your apartment. It sounds like you don’t want to carry your handgun everywhere you go. Your Dad wasn’t correct in advising you to take the class in order to have a concealed weapon in your possession to carry from your house to your car and from car to your house. If you haven’t been convicted of a felony, in a gang, nor committing a crime higher than class C, or have the weapon in plain view, you are allowed to have a weapon CONCEALED or CARRIED on your person as long as it’s in a holster in Texas. 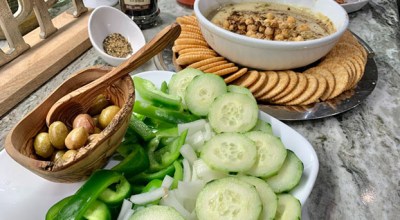 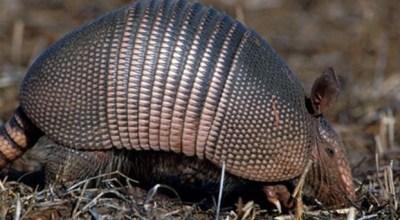