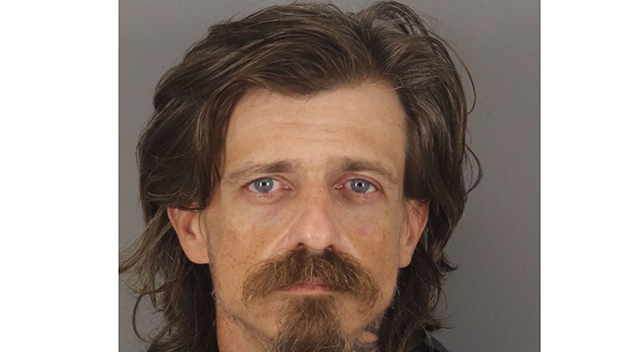 VIDOR— Bond has been set for a 44-year-old man on a charge of harboring a runaway.

John Allen of Lovelady, Texas is being held on a $50,000 bond in connection with the case, according to information from the Vidor Police Department.

Stewart, 14, was reported as a runaway and missing from her home Nov. 21.

Officers responded to a home in the 3500 block of 10th Street in Beaumont, which is in Beauxart Gardens, and after being given consent to enter, located the runaway juvenile in the company of an adult male, police said.

The man had been interviewed and denied knowledge of the runaway’s location and further assisted in the distribution of flyers asking for help in locating the missing teen.

“We met with him (Allen) during our investigation and told him she was a runway. He denied interaction with her. She was located with him,” Vidor Police Chief Rod Carroll said. “The investigation is ongoing.”