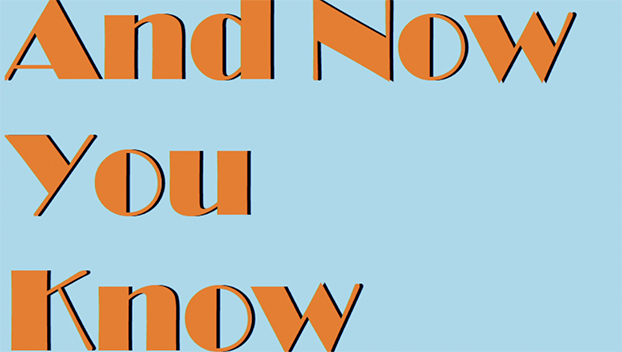 In 1908 in addition to news from the home front and nation, there were articles and advertisements that could be considered “social.”

In the May 6, 1908, edition of The Daily Leader there was a long column that gave two recipes for preparing beef tongue, one for jellied figs, one for stewed figs, a process for making eggs and tomatoes, and a recipe for onion syrup.

Made for 30 years using “roots and herbs” it was said to have helped women suffering from displacements, inflammation, ulceration, fibroid tumors, irregularities, periodic pains, back aches, flatulency, indigestion, dizziness and nervous prostration.

There was a close out sale on farm wagons…. “Farm wagons sold for manufacturing cost” was advertised by the Olds Wagon Works of Ft. Wayne, Indiana.

“Dutch Boy Paint stands for paint quality—found only in white lead made by the Old Dutch Process.”

“There is only one ‘Bromo Quinine’ that is laxative Bromo Quinine. Always remember the full name.”

For killing Johnson grass and Bermuda grass Dinamine was said to be a “Dead Shot.” It was manufactured by the Wichita Mill and Elevator Company and was distributed by the Interstate Chemical Works of Galveston. “Dinamine is sold by ‘All first class druggists.’” Five gallons of the concentrate made 50 gallons of useable product.

Castoria for infants contained three percent alcohol. It was a “vegetable preparation” for assimilating the food and regulating the stomach and bowels of infants and children.

The ad stated it was non-narcotic and did not contain opium or morphine. It was said to promote digestion, rest and cheerfulness. “A perfect remedy for constipation, sour stomach, diarrhea, worms, convulsions, feverishness and loss of sleep.

Castoria was manufactured by the Centaur Company of New York, each package bore the signature of Chas. H, Fletcher.

Syrup of Figs and Senna was manufactured by the California Fig Syrup Company and sold by “all leading druggists” for 50 cents per bottle.

“Habitual constipation may be permanently overcome with the assistance of the one truly beneficial laxative remedy ‘Syrup of Figs and Senna.’ The laxative produces daily regularity and can be gradually reduced when regularity is achieved.”

“No matter what brand or grade of coffee you use, you can always secure that delightful aroma, that satisfying flavor, that delicious taste by using Franck Chicory, the famous coffee addition.”

Franck Chicory was being produced in its American factory using the same process that had been used in its 18 European factories for over 100 years.

“Franck Chicory improves the aroma of coffee, it entirely removes any industrious effects of the purest and betters the taste of the ordinary.” 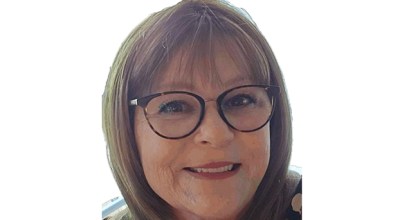