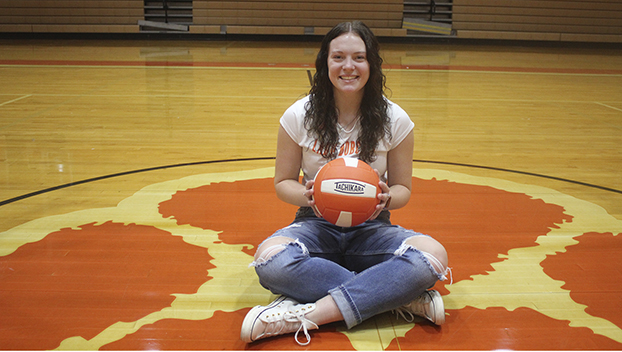 Five Orangefield athletes were honored for their success in the classroom this fall as the Texas High School Coaches Association announced its Academic All-State Teams for volleyball and soccer.

Three Lady Bobcats volleyballers made the Academic All-State Team. Mackenzie Haley and Kaylie Mouton each made the Second Team while Libby Thurman was Honorable Mention.

To be nominated for Academic All-State, a student must be: An athlete, student trainer or manager in good standing with the team; Of good moral character; A senior; Have an overall grade point average of 92 or above (including courses from grades 9-11 and courses completed from grade 12). Weighted GPAs accepted. 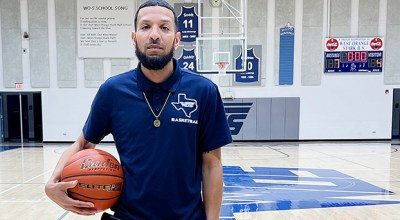