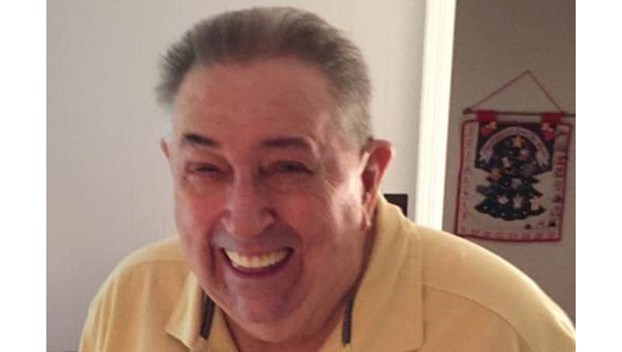 He was preceded in death by his parents Harvey and Vera Landry Reimer, brother Jackson Otto Reimer and sisters Rose Mary Bradwell and Jean Anne Howland.

He was also survived by brother Harvey Reimer (Patti Reimer) and numerous nephews and nieces.

James grew up in Orange Texas during WWII and from a very early age helped his family by shining shoes at the local Navy base.

He was a Sea Scout and sailed to Cuba prior to Castro assuming power.

He was an accomplished drummer and had numerous bands that played Jazz and Big Band music.

He was an electrical engineer and entrepreneur with 13 patents accredited to him.

He built a successful business and upon the sale of the business, retired to focus on his family.

During James’s life he made many great relationships. More than a few were lifelong.

He influenced many people and was a loyal, genuine, and loving person that was always willing to lend a hand or provide support and wisdom to those he met.

Condolences may be sent to the Reimer family in care of Jeter Memorial Funeral Home at www.jeterfuneralhome.com.