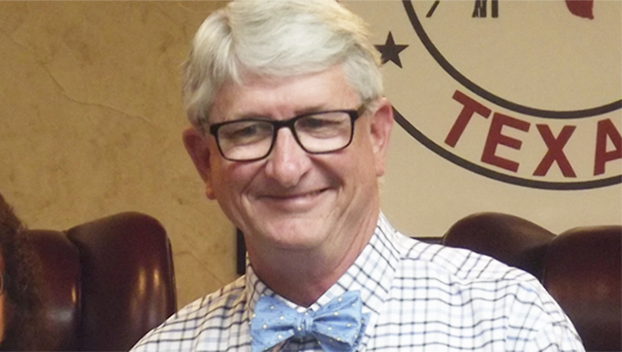 Rutledge has served on the TML Board of Directors since February 2019. He first served as a director representing a TML affiliate group, the Texas Association of Mayors, Councilmembers and Commissioners, and then as the director for TML Region 16, a 12-county area that includes Beaumont, Port Arthur and Lufkin.

“I am truly honored to be elected to serve the cities and citizens of the State of Texas,” Rutledge said. “There are numerous challenges faced by our cities including infrastructure, fiscal concerns, and unprecedented growth in our cities to name a few. I am looking forward to working with mayors, council members, and other city leaders from across the state as we tackle these issues.”

Rutledge was elected the League’s president-elect June 25, 2021, and will serve as president through the 2023 TML Annual Conference and Exhibition in Dallas.

He is the first TML president from Bridge City.

“As we move forward through the next year and beyond, how we respond to these challenges today will lay the groundwork for future Texans,” he said.

“By cities working together, we can tackle these tough issues. The Texas Municipal League is there to help all city officials and staff gain the training and information required to be better leaders for our cities.”

TML is a voluntary association established in 1913. Today, more than 16,000 mayors, council members, city managers, city attorneys, and department heads are member officials of TML through their cities’ participation. Guided by its purpose statement—Empowering Texas cities to serve their citizens—the League provides legislative, legal, and training services to city governments.