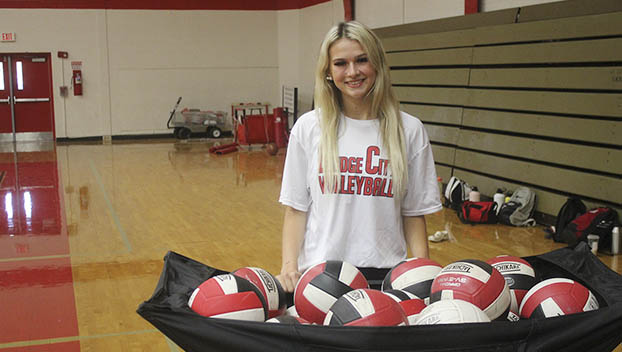 BRIDGE CITY – The Bridge City Lady Cardinals cranked up the second half of District 22-4A action with some flair, sweeping the Silsbee Lady Tigers 3-0 at Cardinal Gym.

The Lady Cardinals, the two-time defending district champions, improved to 7-0 on the district season.

KIRBYVILLE – The Orangefield Lady Bobcats continued their winning ways to start the second half of District 22-3A play with a 25-21, 25-15, 25-10 road win over the Kirbyville Lady Wildcats.

Rawls led the way with nine digs while Kaylea Gravett had eight and Haley seven.

Rylee Sherman and Jaden Lee had four kills apiece for the Lady Pirates, while Natalie and Madison Jones had three each.